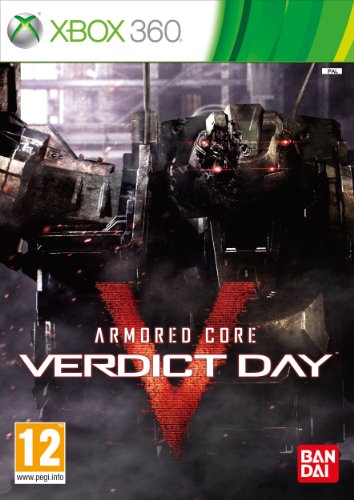 Command a squadron of fully customized Armored Core Units in a dystopian future ravaged by war and stripped of its natural resources; The last remaining resources needed for the survival of your faction are scavenged and bitterly fought forin the No Man's Land, a bleak landscape that offers little hope for survival. Enlist into one of the various in-game factions and strategically adapt your weapon systems to wrestle control of territories away from other players and establish a much needed peace. A heavy trigger finger, innovative customization and tactical teamwork will be all that stand between survival and total annihilation in ARMORED CORE: VERDICT DAY.

- more than 90 missions across 7 battle ravaged continents
- choose one of the factions where you belong from three of them and conquer the world together with other players online.
- 600 parts to customize your load out
- battle alone using A.I. allies you have customized against other skilled players evenly with improved online matchmaking
- use the adaptive A.I. to create unmanned ac units to give a command to them as a operator to play the game like RTS 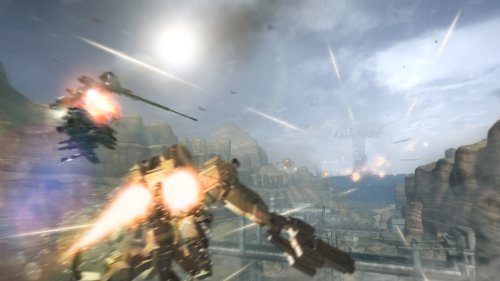 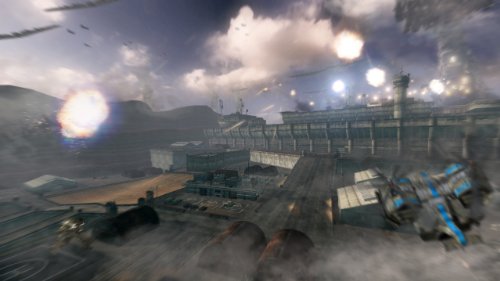 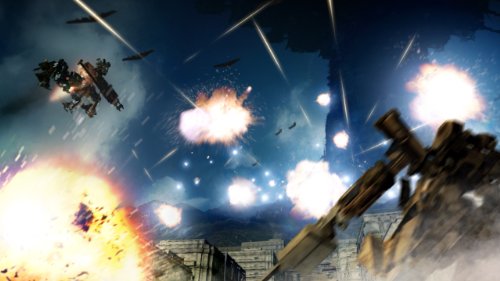