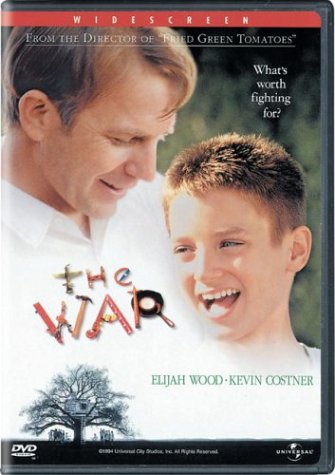 Vietnam War vet Costner must deal with a war of a different sort between his son and their friends, and a rival group of children. He also must deal with his own personal and employment problems that have resulted from his Vietnam experiences.