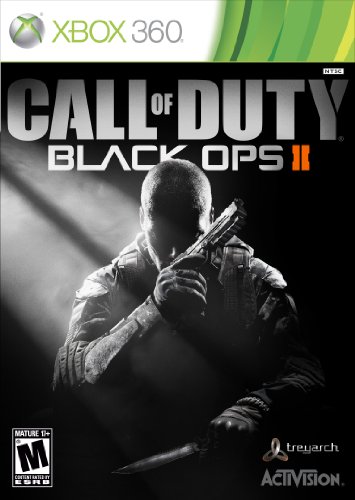 Pushing the boundaries of what fans have come to expect from the record-setting entertainment franchise, Call of Duty: Black Ops II propels players into a near future, 21st Century Cold War, where technology and weapons have converged to create a new generation of warfare.

- Combining incredible high-dynamic range graphics and sensational new gameplay, Black Ops II sets you off on secret operations as Frank Woods - the protagonist from the original Black Ops game.
- The non-linear storyline will see you battling during a futuristic Cold War, as well as tackling flashbacks from historical missions and playing as various members of the Mason family. Every decision you make during this story will affect future consequences, giving you a different experience every time you play.
- With new futuristic weapons, the chance to master a number of different vehicles and modes of transport, and a mysterious villain - known simply as Raul Menendez - Black Ops II is set to be the ultimate Call of Duty game.
- Alongside the epic Campaign and branching story is the all-new Multiplayer mode. New maps, new game-styles and new perks make this the most engaging Multiplayer yet!
- Zombies Mode also makes a comeback with a series of challenging maps and missions that enable you to fight off the dead in even more ways. 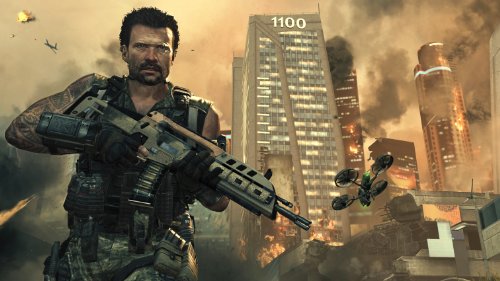 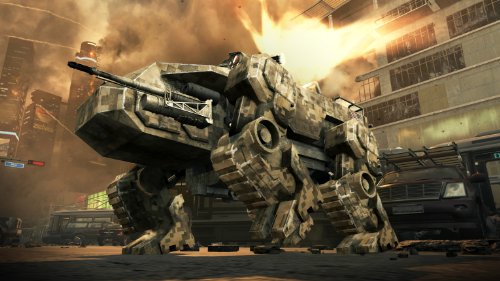 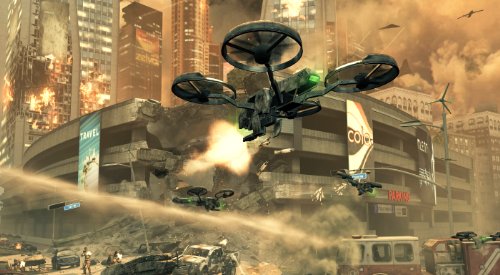