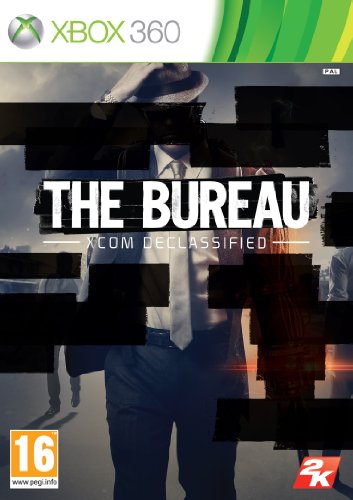 Set in 1962 at the height of the Cold War, The Bureau tells the origin story of the clandestine XCOM organization's first encounter with a mysterious and devastating enemy.

Originally established as America's covert defense against the Soviet Union, The Bureau must adapt and overcome a threat unlike anything the world has faced before.

As special agent William Carter, players will call the shots and pull the trigger, leading their squad of agents in the high-stakes secret war for humanity's survival. Paramount to repelling the outside threat is The Bureau's ability to cover-up the enemy's existence in order to prevent worldwide panic.

- Uncover the truth behind mankind's first enemy invasion
- Unique game in 1960's America
- Be the Field Leader as William Carter, Call the shots, Pull the trigger
- Formulate the plan of Action in Tactical Combat as you command your squad
- No second chances- pay for your mistakes with Permadeath
- Strategic Reflexes - split second decisions can save the lives of your squad
- Customise your squad with unique skill trees. 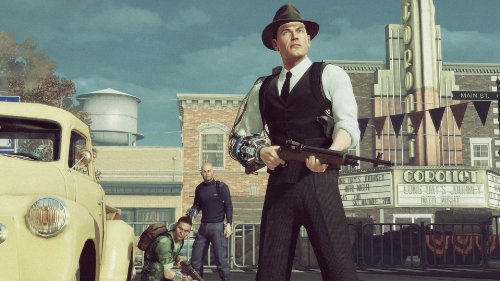 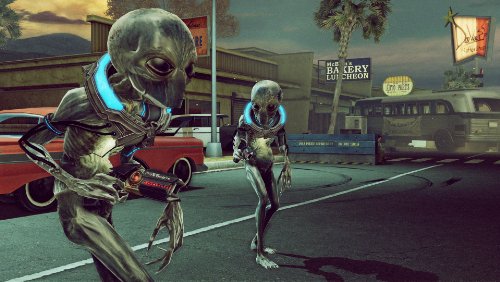 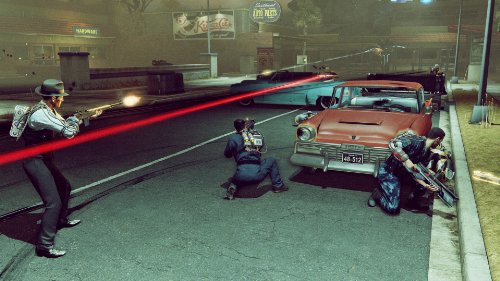