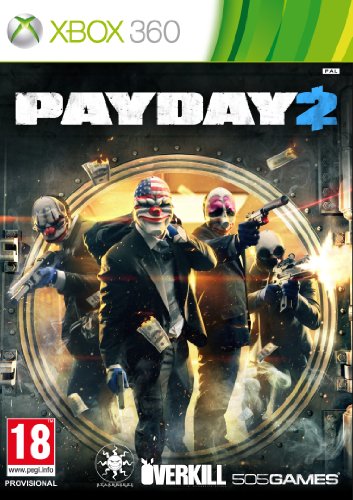 Put a crew together for the second entry in the thrilling heist shooter PayDay. Don the masks of the original PayDay crew -- Dallas, Hoxton, Wolf and Chains -- and descend on Washington D.C. for an epic crime spree. The new CRIMENET network in PayDay 2 offers a huge range of dynamic contracts and players are free to choose anything from small-time convenience store hits or kidnappings, to major league cyber-crime or emptying out major bank vaults for that epic PAYDAY. While in D.C., why not participate in the local community and run a few political errands?

Up to four friends co-operate on the hits and as the crew progresses the jobs become bigger, better and more rewarding. Along with earning more money and becoming a legendary criminal comes a new character customization and crafting system that lets crews build and customize their own guns and gear.

- CRIMENET -- The dynamic contract database lets gamers pick and choose from available jobs by connecting with local contacts such as Vlad the Ukrainian, shady politician "The Elephant" and Mexican drug trafficker Hector, all with their own agenda and best interests in mind. CRIMENET features dozens of varied, exciting jobs and as the player progresses, new contacts with new jobs become available.
- Choose Your Profession -- As players progress they can invest in any of four special professions: the Mastermind, the Enforcer, the Ghost and the Technician. Each features a deep customization tree of associated skills and equipment to master and they can be mixed and matched to create the ultimate heister.
- PayDay Loot -- Finishing a job isn't just an accomplishment to be proud of. After a successful heist gamers will also earn rare and powerful new equipment such as masks, weapons mods, mask modifications and a variety of other accessories.
- Weapons and Modifications -- A brand new arsenal for the serious heister covering everything from sniper and assault rifles to compact PDWs and SMGs. Once players have settled for a favorite, they can modify it with optics, suppressors, fore grips, reticles, barrels, frames and stocks - all of which will affect the performance of their weapon. There are also purely aesthetic enhancements.
- Mission Assets -- Every job has a set of purchasable assets that can alter and enhance the heist such as a faster escape car, blueprints or even inside help.
- Character Upgrades -- The signature PayDay mask can now be customized into tens of thousands of different combinations, color and material variations and there is a bigger selection of gear to wear for the discerning high-fashion heister.
- Multistage Jobs -- Many contracts feature several separate stages allowing for mission forks and different outcomes depending on what the players accomplish in each individual stage.
- Rob Banks With Friends -- Players must choose their crew carefully because when the job goes down they will need the right mix of skills on their side.
- PayDay Gun Play and Mechanics on a New Level -- Firing weapons and zip tying civilians never felt so good.
- Dynamic Scenarios -- No heist ever plays out the same way twice. Every single scenario has random geometry or even rare events.
- Character Progression -- Gamers begin as dime store thieves and as the game progresses they unlock new skills, weapons, accessories and masks, eventually becoming legendary robbers.
- Play It Your Way -- Each job allows for multiple approaches such as slow and stealthy ambushes to running in guns blazing. Players hit the target any way they want and watch as the heist unfolds accordingly.
- AI Director PayDay PayDay 2's new AI director breaks new ground and requires even more from the dedicated co-operative player base. Enemies will devise strategies in response to player action like flash banging, breaching tactics, freeing hostages and even recovering loot bags. 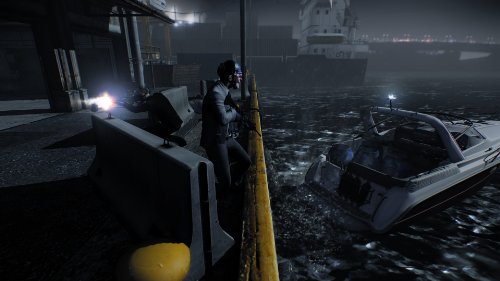 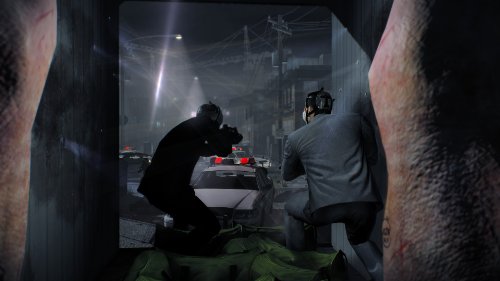 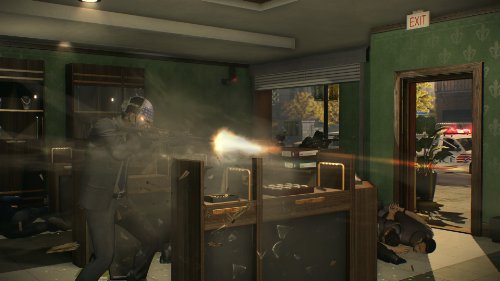 Thank you for posting.


Same here mate.not seen a source as yet

not like Datakneus.first time ever posted something with no source
Top

Seems to be moving along now, thank you.