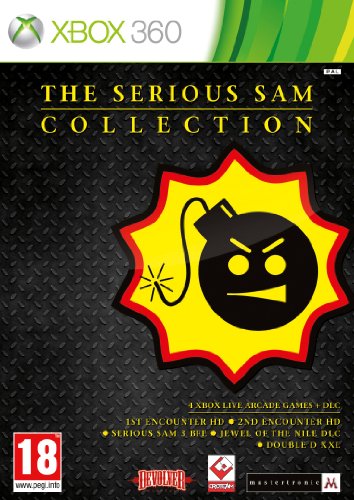 Seriousness taken to excess! Sam ‘Serious’ Stone is back in the ultimate collection of shooting mayhem. All Sam’s legendary encounters plus the Jewel of the Nile DLC come together to provide frenetic non-stop mayhem, giant multiplayer battles and the chance to pit Sam against his mortal enemy, Mental!

Serious Sam HD: The 1st Encounter
The classic arcade FPS is reborn in glorious high-definition for legions of long-time fans and a whole new generation of gamers around the world.

Serious Sam 3 BFE
A glorious throwback to the golden age of first-person shooters where men were men, cover was for amateurs and pulling the trigger made things go boom.

Jewel of the Nile DLC
Follow the legendary hero to the mysterious Temple of Isis on the island of Philae where a monstrous guardian lies in wait in three all-new single-player and co-operative campaign missions.

Serious Sam Double D XXL
Serious Sam explodes into the second dimension using everything in his arsenal to battle the legions of Mental’s horde. Let the heavy ordnance fly in this side- scrolling shooter featuring all the over- the-top action of the Serious Sam series. 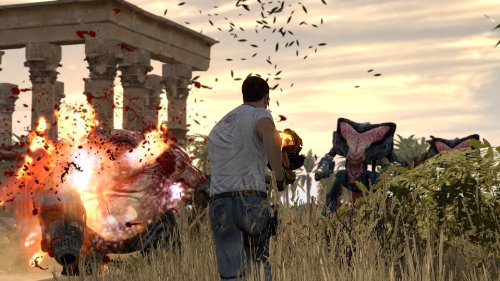 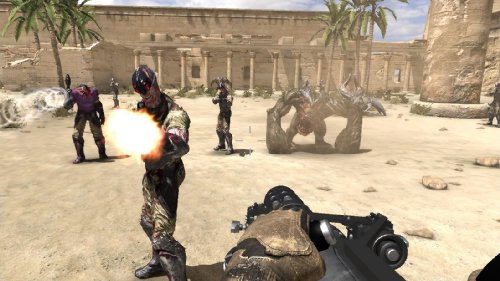 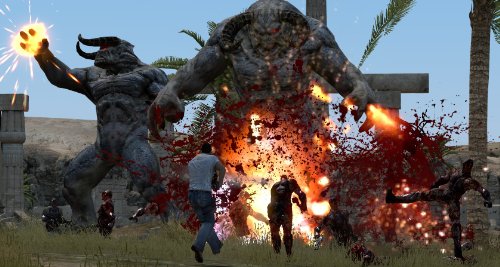