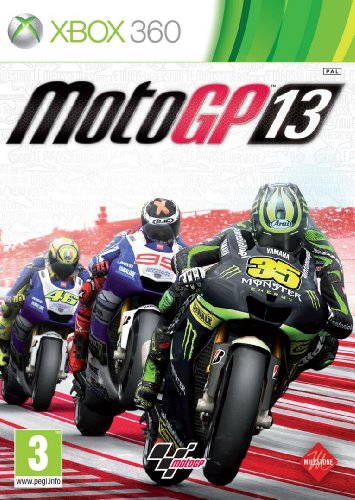 Have you got what it takes to become the MotoGPTM World Champion? An all new, re-boot of the MotoGPTM video game franchise, MotoGPTM 13 is the only Official game of the MotoGPTM, Moto2 and Moto3 2013 Championships - packed full with all the official, fully licensed riders, teams, tracks, and bikes.

Experience the whole 2013 season on and off the track as the new and unique career mode completely immerses you in the MotoGPTM universe, from in-depth bike set-up options, wild card races, bike tests and full championships, to discussing race tactics with team mates, answering questions from press and monitoring your popularity by checking news feeds and your social network page.

With extensive attention to detail and unrivalled realism it’s more than just a series of races – See...Feel...Live

- Race as your favourite MotoGPTM rider!
- Fully licensed 2013 MotoGPTM season including all Official circuits, bikes, riders, teams, sponsors, Moto2, Moto3...
- Authentic bike handling - the physics engine manages 300 parameters for the vehicle/engine, with 100+ just for the tyres, taking into account every force involved between the rubber & the tarmac!
- In-depth bike set-up and upgrades, with fully customisable riding assists making it accessible to all
- Rider customisation and progression system
- Highly advanced visual technology and photorealistic style, creating accurately detailed bikes, circuits, riders and environmental conditions
- In-game commentary and voice over by official MotoGPTM personality (identity yet to be announced)
- A constantly online-updated feed of events brings the real-world happenings of the season into your game, within days. Relive all the thrills of the 2013 season just after seeing them unfold on the track!
- Career Mode, Official Mode, Online Multiplayer Modes & 2-player split screen, each with varying race types & gameplay options will keep you hooked beyond the end of the season! 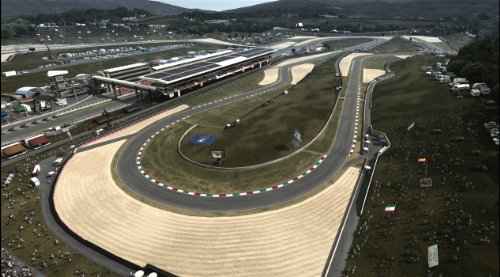 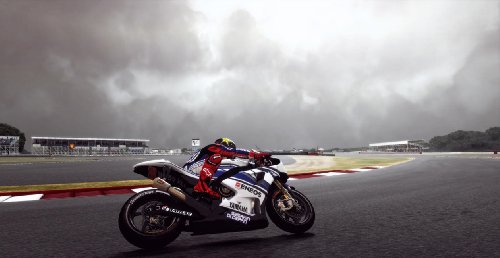 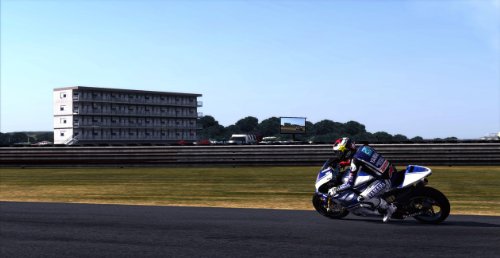