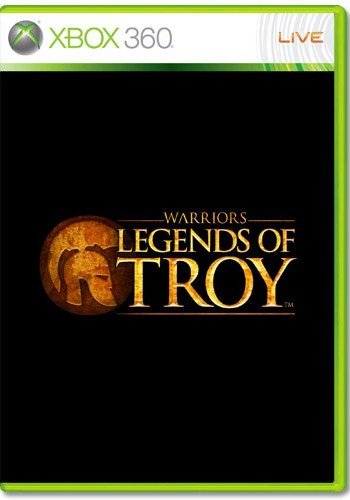 In the age when Zeus Almighty ruled over immortals and men, what begins as a truce between two cities quickly erupts into a massive war that will shake the very foundations of Olympus. Two great armies clash not over home and country, but for the love of a single woman. The fates of these civilizations now stand upon the razor's edge.

- Do battle as the Trojans or the Greeks. With two unique storylines, players will see the war from two perspectives.
- Clash with legions of soldiers on glorious battlegrounds that reach for miles
- An intense combat system lets players grapple with and throw opponents, pick up and attack with a variety shortrange and long-range weapons, charge with shields, and use evasive maneuvers.
- Online multiplayer co-op and competitive play for up to 4 players.
- Additional online features include voice chat, team and individual leaderboards, and more.
- Among the inspirations for the game is The Iliad, Homer's epic poem from the 9th century BC, however Warriors: Legends of Troy will include more mythological elements than the original source material. Players will annihilate hordes of soldiers, battle larger-than-life heroes and even confront mythical creatures sent by the gods. 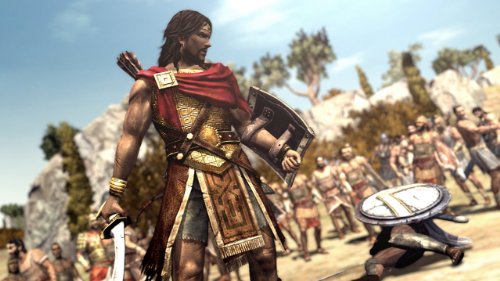 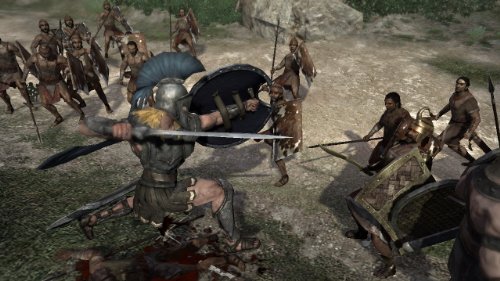 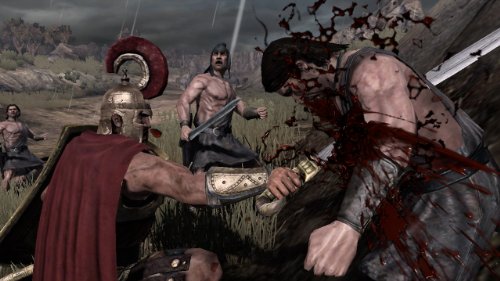