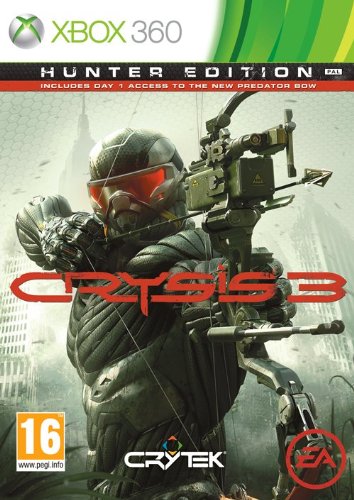 The award-winning developer Crytek is back with Crysis 3, the first blockbuster shooter of 2013! Return to the fight as Prophet, the Nanosuit soldier on a quest to rediscover his humanity and exact brutal revenge. Adapt on the fly with the stealth and armor abilities of your unique Nanosuit as you battle through the seven wonders of New York's Liberty Dome. Unleash the firepower of your all-new, high-tech bow and alien weaponry to hunt both human and alien enemies. And uncover the truth behind the death of your squad while reestablishing the power of human will in a rich story full of exciting twists and turns. Crysis 3 is the ultimate sandbox shooter, realised in the stunning visuals only Crytek and the latest version of CryENGINE can deliver.

- Seven Wonders of the Urban Rainforest - New York City has been contained in a giant nanodome and grown into a unique rainforest with seven distinct environments. Master the ultimate sandbox and turn it into your own personal hunting ground.
- Assess, Adapt, and Attack - Crysis's highly-acclaimed sandbox gameplay is back with more open levels to let players choose their path and approach. Your upgraded Nanosuit allows brute force or stealth, always giving you more than one option.
- Expanded Multiplayer - Experiment with new ways to customise your Nanosuit and brandthe new game modes.
- The Biggest and Most Explosive Arsenal in Franchise History - In addition to giving you an arsenal of human firearms, Crysis 3 lets you scavenge alien weapons and deploy an all-new signature bow
- The Evolution of CryENGINE - CryENGINE unleashes the power of the Crytek creative team and delivers a visually stunning and varied gameplay experience. 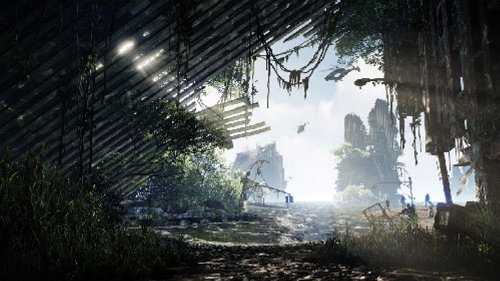 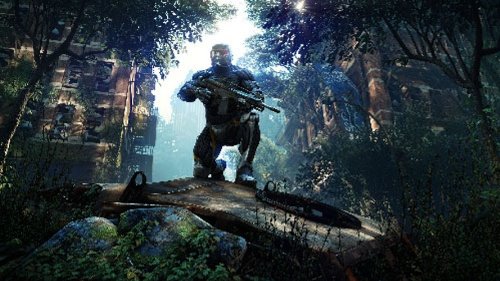 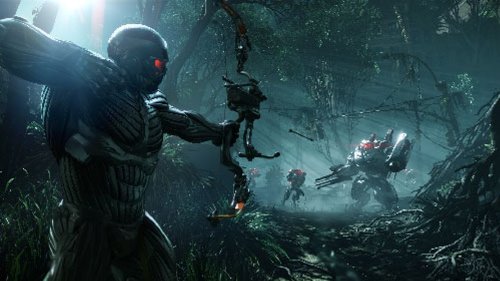