A magazine or book containing sequential art in the form of a narrative.
Forum rules
Post Reply
16 posts • Page 1 of 1

Description
New Mutants v1 (1983-1991)
Professor X recruited new mutants to be a replacement team after he mistakenly assumed the X-Men were dead in Uncanny X-Men #160-162.

Description
New Mutants v2 (2003-2004)
The second incarnation of the New Mutants debuted in 2003 with an ongoing series of the same name, written by Nunzio DeFilippis and Christina Weir. The series featured a handful of the dozens of mutant teenagers attending the Xavier Institute, as well as their instructors, which included various X-Men as well as former members of the original New Mutants, Dani Moonstar, Karma, Wolfsbane and Magma.

(NOTE: These links all have low sources)

Description:
They're back together again! Cannonball, Dani Moonstar, Karma, Sunspot, Magma and Magik have been gathered once more, but can they stand against one of the most powerful X-Villains of all time? Legion is back, and the villain that thrust us into the Age of Apocalypse is scarier than ever. But what does he want with the New Mutants? Zeb Wells (AMAZING SPIDER-MAN) and Diogenes Neves (X-MEN: WORLDS APART) bring your favorite teen heroes into adulthood. Don't miss it!

Description
The third generation of Xavier's pupils is back...like you've never seen them! New York Times best-selling author and X-Men visionary Chris Claremont returns to the young mutant heroes he created to turn their lives upside down! Their headmaster, Magneto, has just joined the Hellfire Club, and now the team faces a threat so terrible they're willing to join forces with the Black Queen, Selene! With the stunning pencils of Al Rio, series co-creator Bob McLeod on inks, and the legendary Bill Sienkiewicz on covers, this is one series no New Mutants fan should miss! 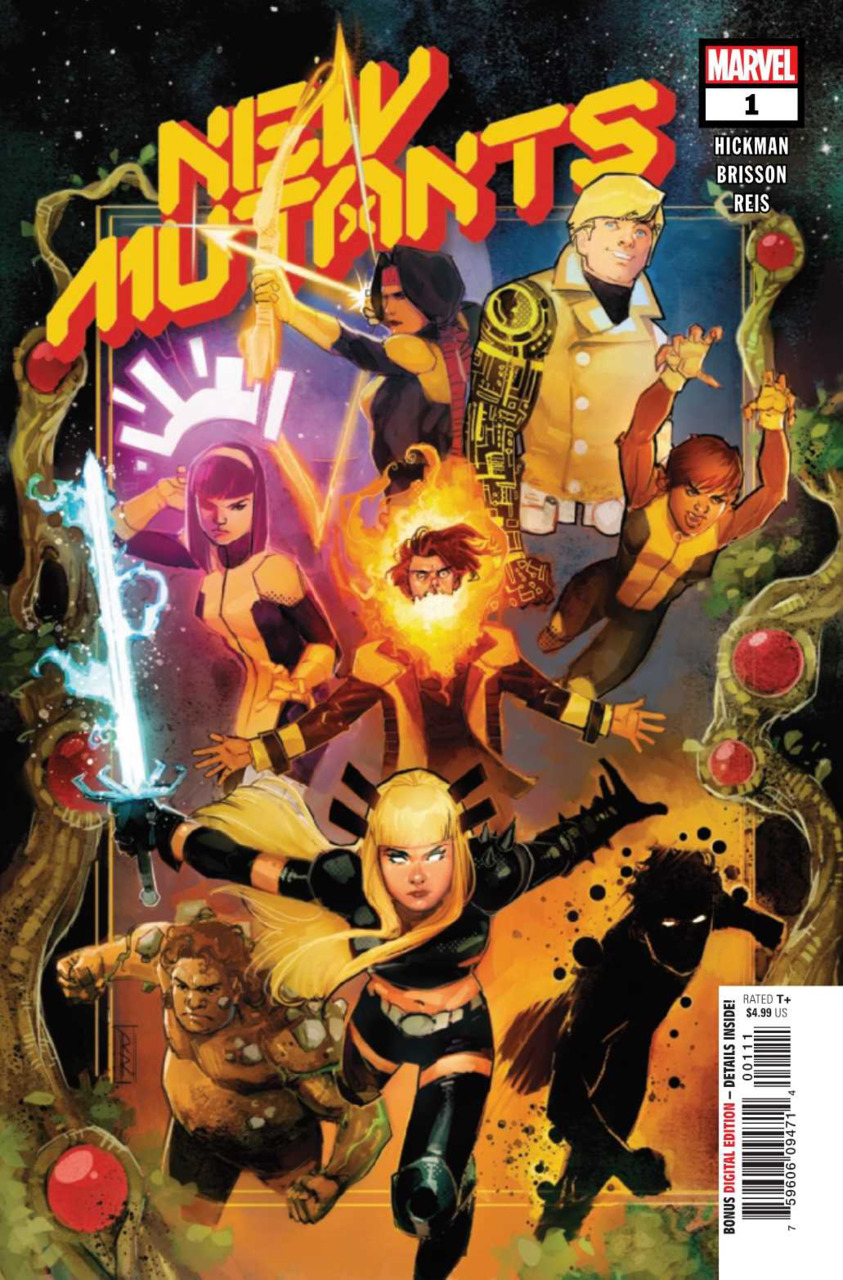 The classic New Mutants (Sunspot, Wolfsbane, Mirage, Karma, Magik, and Cypher) get together with a few new friends (Chamber, Mondo) to seek out their missing member and share the good news... a mission that takes them into space alongside the Starjammers!