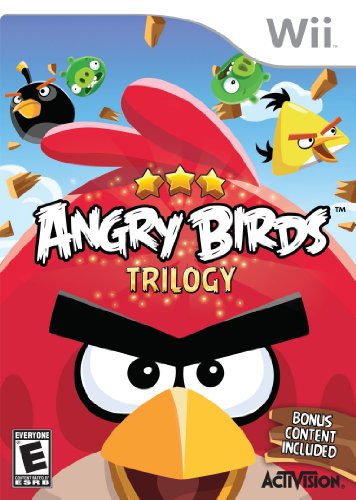 The Angry Birds franchise sling-shot into the hearts and minds of players with stunning popularity--a billion people have downloaded, enjoyed and become addicted to the adorable, comical games. For the first time ever, Angry Birds are taking flight and crashing their way onto your console with even more features and addictive gameplay than before.

Whether you're playing Angry Birds, Angry Birds Seasons or Angry Birds Rio, it won't take long for you to be hooked on the straightforward yet satisfying gameplay that defines this franchise. There are 19 episodes, each with an exclusive new level that will keep you interested and ready for more. New HD animated cut scenes will get you in the zone as you work your way towards earning new achievements and trophies. Become a bird slinger, banana fanatic or the Grinch and get lost in hours of hilarious fun that keeps you saying, "just one more board."

- Includes Angry Birds, Angry Birds Seasons and Angry Birds Rio for three times the strategic gameplay that everyone loves
- Experience one of the world's most popular games as it crashes onto your console for the first time
- Fling into classic, comical and addictive gameplay with 19 episodes, each featuring an exclusive new level
- Earn new achievements and trophies as you advance through the game
- Become a bird slinger, banana fanatic or the Grinch for versatile, addictive gameplay options
- Watch the new HD animated cut scenes to get yourself further into the Angry Birds zone 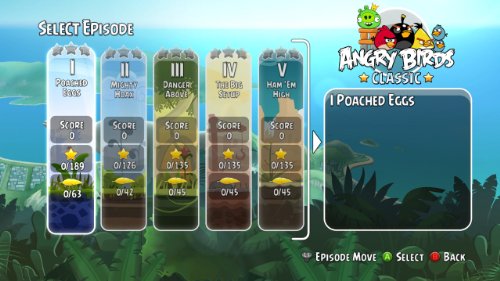 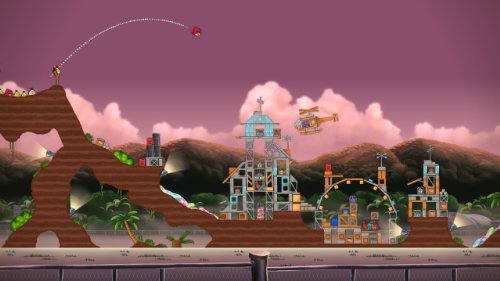 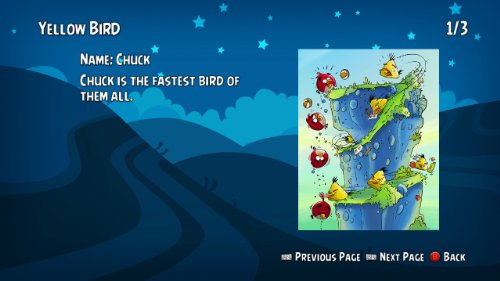