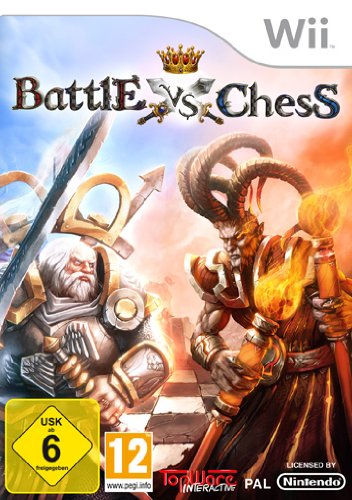 Battle vs. Chess creates a fusion between professional chess software and upbeat, combat oriented game mechanics, complete with richly animated game pieces and a diverse set of new gameplay twists to the classic strategy game. In addition to twisting up the experience of chess itself, the game adds vibrant fantasy touches, including eight stunningly rendered game environments and re-imagined, fully animated game pieces such as hulking stone golems and beastly horsemen.

Adding yet another layer to the game are the Battle Modes, which if activated entirely change the nature of the game! Instead of triggering a pre-scripted combat animation, the act of invading an opposing unit's position will throw the "advancing piece takes the square" rule out the window and engage both pieces in deadly combat. Various weapons, fighting techniques, even combos all play into the action, and to the victor go the spoils.

- A Challenge for Chess Players of all Levels: Uses the famous Fritz11! chess software, with 10 distinct levels of difficulty and leaderboard rankings which rate players using the same system as real-world official chess rankings.
- An Action Twist to a Classic Board Game: The innovative fusion of professional chess software and the deathmatch Battle Modes result in a strategic action experience unlike anything before
- Primed for Multiplayer Competition: Engage friends and foes via local head-to-head matches or online (select platforms only).
- Unique and Challenging Chess Puzzles: Various modes with set scenarios challenge players to complete games using limited turns, limited pieces and even replicate some of the most famous chess conundrums of real, historical matches.
- Non-traditional Game Options: Piece placement options on top of the standard system, like random placements in "Madness" mode or choose-your-own placements in "Tactic" mode allow players to engage in chess with just enough of a twist to add a new level of challenge to the traditional rules of the game. 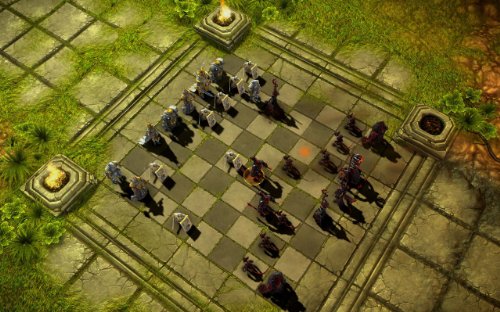 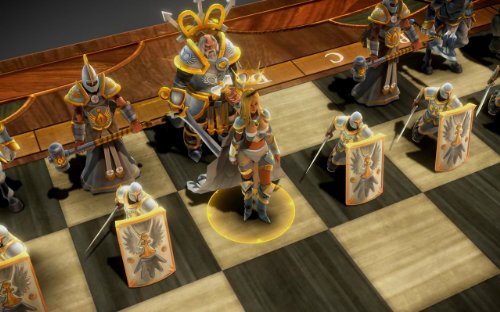 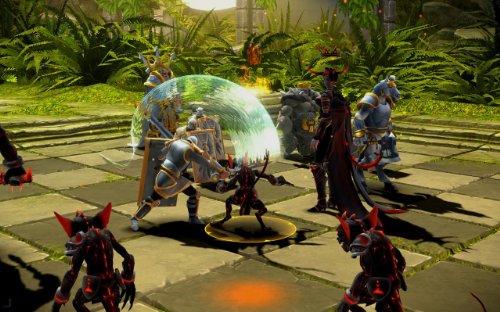