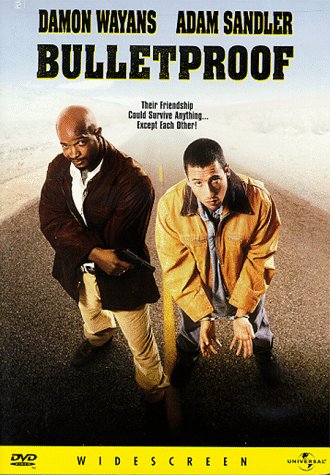 An undercover police officer named Rock Keats befriends a drug dealer and car thief named Archie Moses in a bid to catch the villainous drug lord Frank Coltan. But the only problem is that Keats is a cop, his real name is Jack Carter, and he is working undercover with the LAPD to bust Moses and Colton at a sting operation the LAPD has set up.