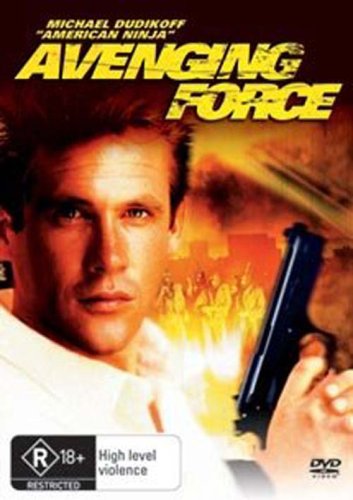 Martial arts expert Matt Hunter was one of the most promising operatives in Army intelligence until his parents were killed by terrorists, and he retired to the family's farm in Louisiana to take care of his 12-year-old sister Sara and their grandfather Jimmy. Larry Richards, a black man running for the Senate, is one of Matt's best friends. Larry has become the target of The Pentangle, a racist organization led by a man named Glastenbury, and Glastenbury doesn't want Larry to be elected. In an attempt on Larry's life during a Mardi Gras parade in New Orleans, The Pentangle kills one of Larry's sons. Matt lets Larry, his wife Daisy, and his other son move to the remotely located farm so they can hide from Glastenbury and the Pentangle, but the Pentangle strikes again, setting the farmhouse on fire. Matt and Sara escape as the only survivors. Then the Pentangle kidnaps Sara, sending Matt on a mission to rescue Sara from Glastenbury and the Pentangle.