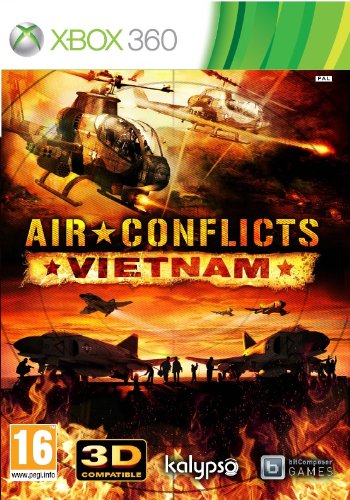 Vietnam. 1965. A long-simmering conflict escalates into a full-fledged war, and you are about to become a big part of it.
Jump into the cockpit of some of the finest combat aircraft as young Joe Thompson, a newly minted U.S. Air Force pilot. He is brave, talented and ready to do his duty, but his experiences during this war will change him forever.

Air Conflicts: Vietnam is an arcade-styled air-combat game that immerses players in the harrowing skies over Vietnam. Take to the air in screaming fighter jets or grab the controls of devastating helicopter gunships as you shatter enemy encampments with explosive ordinance, decimate North Vietnamese ace fighter squadrons, escort bombers as they deliver their deadly payload, or rescue stranded soldiers and deliver support troops to the ever-changing front lines of the vicious battlefield.

- A thrilling wartime narrative filled with heroic moments and the darker side of war
- Pilot and customize more than 20 planes and helicopters and face fearsome enemy MIG’s
- Command up to four jets or helicopters, maximizing their unique abilities to complete challenging objectives
- Play up to eight online opponents in nail-biting capture-the-flag, deathmatch and team deathmatch air battles
- Treat your ears to a cool rock soundtrack in the style of vintage Vietnam-era tunes. 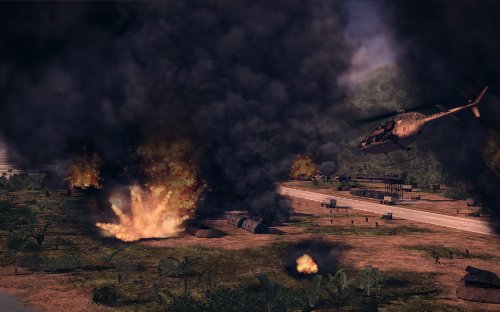 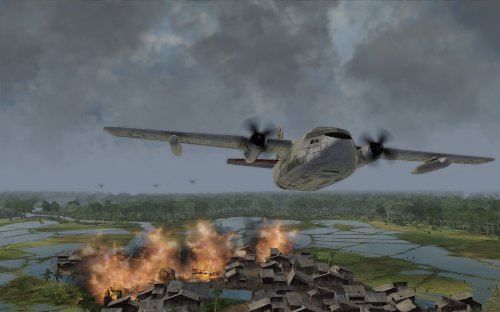 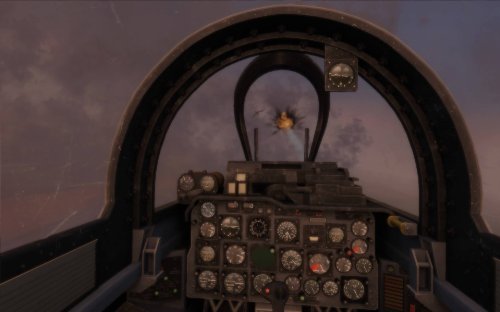