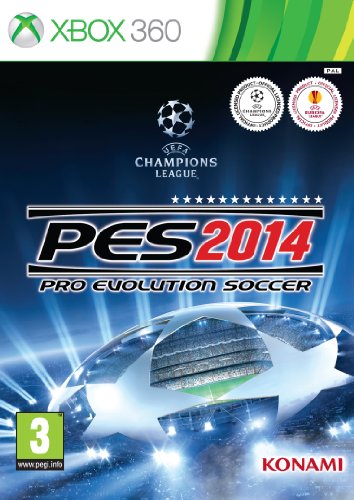 Pro Evolution Soccer 2014 will mark a new beginning for the popular series, with an all-new engine allowing for the most comprehensive advance for the Pro Evolution Soccer series since its inception. The new engine has been in development for a number of years and uses Kojima Production's renowned FOX Engine at its core, extended and enhanced to match the bespoke and complex demands of a football title.

- TrueBall Tech: This allows the player to trap or knock on a pass using the analogue stick with detailed barycentric physics determining the weight shift of the player and the height and speed of the pass, as to how the player’s body will automatically shape to receive it.
- Motion Animation Stability System (M.A.S.S.): Simulates the bodily contact between multiple players within bespoke animations that segue seamlessly into each other. Dependent on factors such as their size and power, players will stumble but instantly recover if clipped.
- Heart: Defining what makes football so engrossing is difficult. Heart aims to recreate the effects of team support, both on an individual player basis and across the entire team.
- PES ID: PES 2013 set a new bar for realism, with its inclusion of the Player ID system. PES 2014 takes this even further with twice as many stars featuring bespoke animations and AI.
- The Core: Visually PES 2014 will benefit from an incredible level of acuity, from the weave of the kits, through to facial movement, and a new animation process that offers slick segues from one move to the next, with no pauses or restrictions on control. Stadia will be faithful to real-life, with the entrances to the pitches recreated, crowds that move during the course of the game The new system also allows for a new light-mapping effect, adding a natural look to the proceedings. The flow of a match has also been improved, with tactical decisions made on the fly, and the removal of cut scenes after specific events.
- Team Play: Via the new game’s innovative Combination Play users can set up a variety of different tactics in key areas of the pitch using three or more players. These players will make very different off-the-ball runs to exploit holes in the defence or midfield, using the flanks, curved runs, or overlapping play to make themselves available. 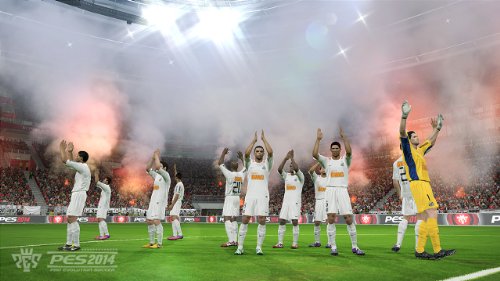 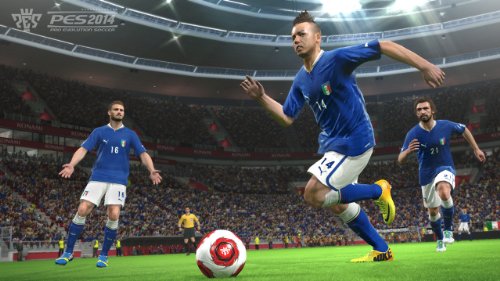 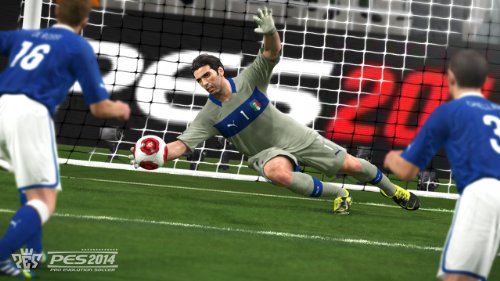