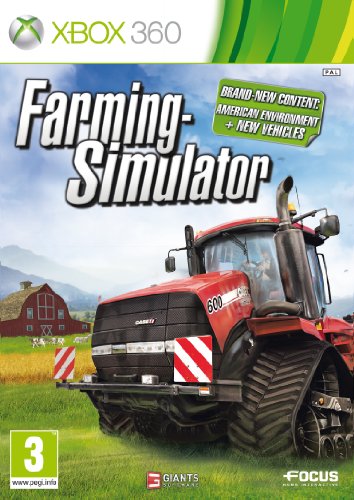 A genuine simulation gaming phenomenon, Farming Simulatorhas surprised the world once again by becoming, with the 2013 edition, a worldwide best-seller with over 400,000 copies sold at launch! Today, the #1 Farming Simulation game is arriving on Playstation3 and Xbox360 for the very first time!

Farming Simulator keeps all the core ingredients that make the staple of virtual farming, while incorporating many new machines, vehicles, crops, animals and environments. Farming Simulator features equipment from the top 20 vehicle manufacturers, including dozens of new machines. Players will operate machines from major brands such as Case IH, Lamborghini and more, as well as some special, gigantic Grimme vehicles dedicated to harvesting potatoes and sugar beets!

Farming Simulator on consoles packs exclusive content, including a brand new North American environment, which has been much requested by the community. It also comes with a slew of new tools and vehicles like the Case Magnum 340, extending the farming experience to the max! 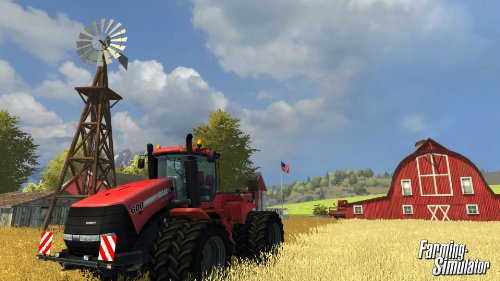 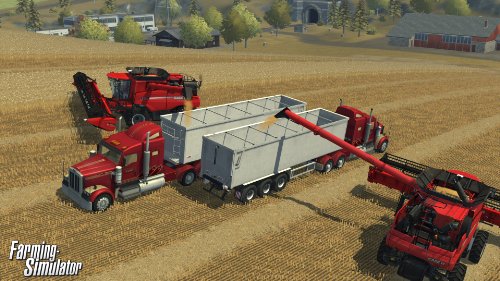 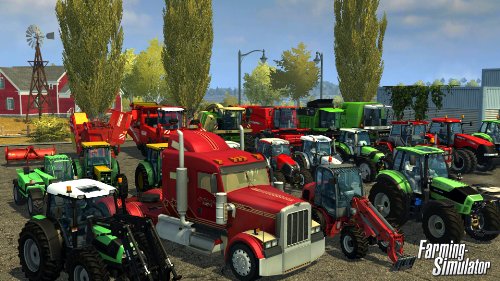