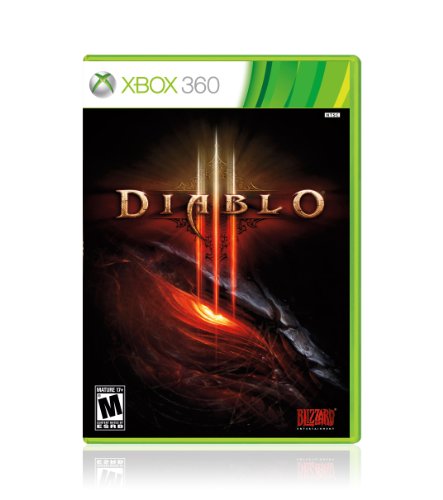 Blizzard Entertainment's epic action-RPG Diablo® III is moving the eternal war between the High Heavens and the Burning Hells to a new battleground-Xbox 360®! Armed with a controller and a custom-designed interface tailored for consoles, players will step into the role of one of five powerful character classes-Barbarian, Witch Doctor, Wizard, Monk, or Demon Hunter-and embark on a dark journey to save the world of Sanctuary from ancient demonic forces. As these heroes adventure from the besieged town of New Tristram all the way to the Diamond Gates of the High Heavens, they'll engage in pulse-pounding combat with hordes of monsters and challenging bosses, grow in experience and ability, and acquire items of incredible power.

Blizzard Entertainment originally released Diablo III for Windows® and Macintosh® PC on May 15, 2012. Within 24 hours it had become the fastest-selling PC game of all time, and as of December 31, 2012, Diablo III had sold through more than 12 million copies worldwide. 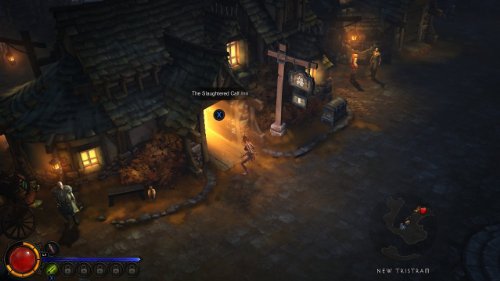 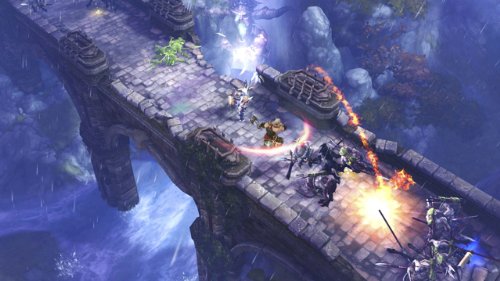 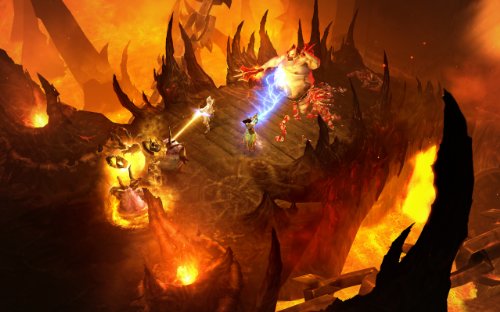