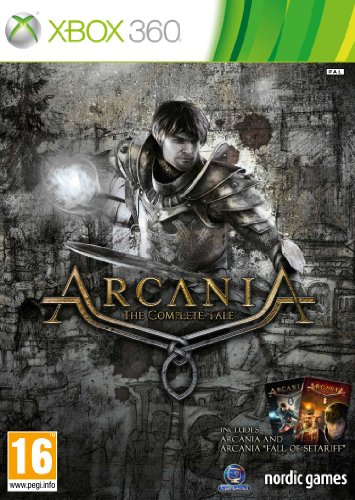 The empire of Myrtana is in turmoil: The power-hungry king has set out to conquer the southern islands - no matter the cost. In these troubled times you suddenly find yourself in the middle of civil unrest and war - all centered around a mysterious, ancient power. By a twist of fate, you experienced first insights into the source of this power... Are you the chosen warrior of fate?

Argaan's fate teeters on the edge of your sword - in the addon Fall of Setarrif A mysterious demon roams Argaan, focusing all his devastating powers on the destruction of the coastal city of Setarrif. Unaware, the nameless Hero returns to the court for an audience with the now sane King Rhobar III, who tells him of the dire events which have befallen the land and the urgent need of a worthy champion. Although the way is blocked by monsters, churning streams of lava, deadly dungeons and a frantic population in need of help, only the unnamed Hero can save Setariff. Make a path to Setarrif and face your destiny!

- Convincing character development with a wide range of skills and abilities
- Compelling main story line, accompanied by numerous entertaining side-quests
- Fast-paced combat system
- RPG with strong focus on action elements
- Lively compelling atmosphere in a fantasy / medieval setting with a rich emmersive game world
- Addon "Fall of Setarrif":
- More than 10 hours of all new gameplay featuring 15 new main quests and numerous sub quests.
- For the first time play as other famous characters from the Gothic series! Use the unique skills of your allies to meet the challenges ahead.
- All new enemies & monsters to test your skills.
- New locations, including new cities, coastal regions, jungles and volcanic mountains.
- Loads of new items & weapons to further complement your abilities and hone your skills.
- Meet all new exciting characters on your way through the newly discovered regions and dungeons of Argaan. 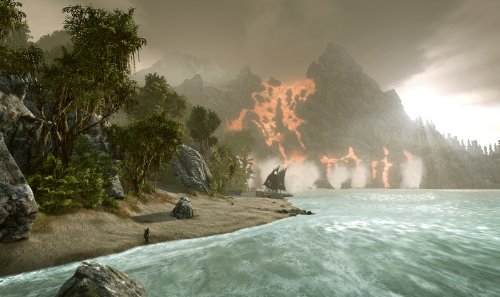 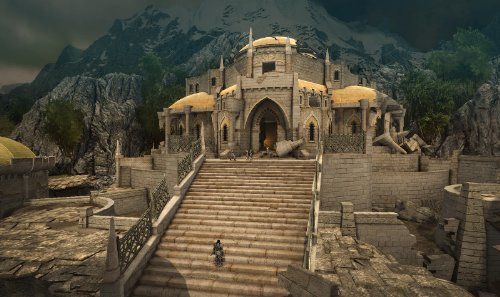 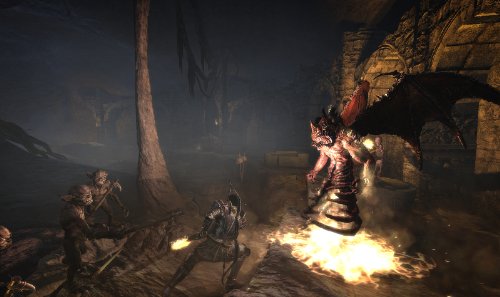