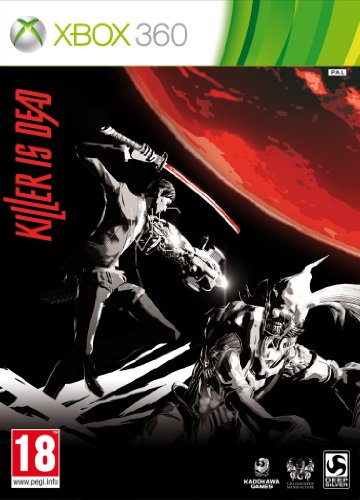 Killer Is Dead is the latest title from the demented mind of celebrated game creator, SUDA51, serving as a spiritual successor to his previous cult favorites, No More Heroes and Killer 7. Stylish cell-shaded visuals set the mood in this gritty, bloody, ultra-violent world where biomechanical augmentations increase the power of criminals and "executioners" alike. Mondo Zappa, a newly recruited executioner, hunts criminals wielding a Japanese sword in his right hand, and the crushing power of biomechanical engineering in his left.

- The twisted mind behind controversial but adored titles such as Lollipop Chainsaw, Killer 7 and No More Heroes is back with a tale of an executioner tracking down terrorists in a cyberpunk world
- Visuals are presented in a fashion reminiscent of a moving comic book, bringing the stylish and ultra-violent world to life
- Swordplay is Mondo's preferred style, but his left bionic arm can be used for powerful punches to attack enemies or break through barriers, and it can also transform into a gun when ranged combat is necessary
- Dozens of extra missions outside of the main story give players access to unlockable outfits, money to upgrade weapons, materials to aid in a pinch, and "Gigolo Mode" to seduce the various beautiful women Mondo meets throughout the story 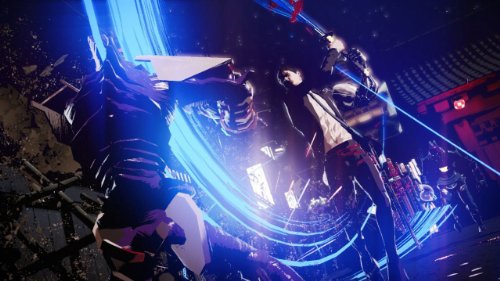 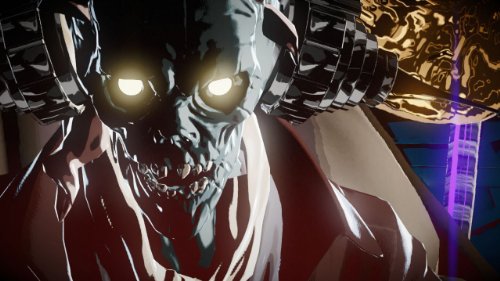 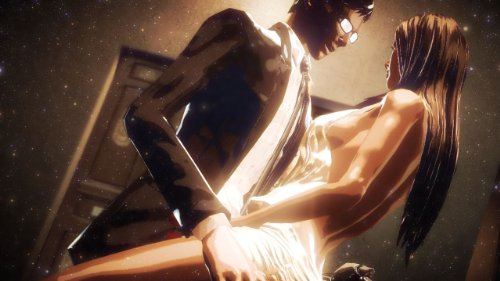