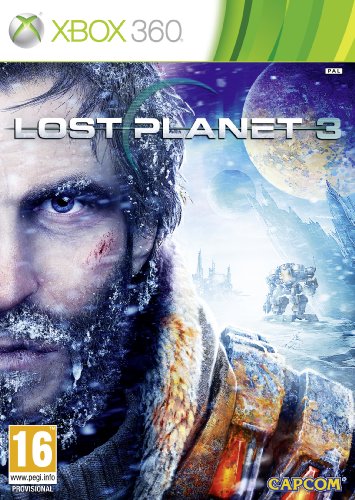 Lost Planet 3 introduces Jim, a rig pilot who leaves Earth to take on a hazardous but lucrative contract on E.D.N. III. Working for Neo-Venus Construction (NEVEC) who are preparing the planet for colonization, Jim joins his fellow pioneers at the Coronis base and begins surveying the uncharted terrain and obtaining samples of the planet's energy supply - Thermal Energy.

With NEVEC's existing Thermal Energy reserve running low the fate of the Coronis mission depends on the natural source of the energy supply being located. Realizing that this is a great opportunity for a huge pay-off and early ticket home to his family, Jim braves the risk of the treacherous environment and threat of the indigenous Akrid. Acting as a home away from home and boasting an array of tools that can assist Jim on the field, the utility rig provides Jim's safety and is essential for not only his contract work but also his protection against the ever-changing climate.

Lost Planet 3 will deliver a diverse range of gameplay including on-foot battles and intense first person action. With a number of multiplayer modes and a compelling single player experience, Lost Planet 3 will delve deeper into the Lost Planet universe, uncovering hidden truths within the unique and dynamic environment of E.D.N. III.

- Return to extreme conditions - Taking the series back to its roots Lost Planet 3 returns to E.D.N. III, delivering a dynamic battle field that's more dangerous than ever before with an ever changing climate that will affect the way you play
- Brave the terrifying - Play as blue collar worker Jim, risking assignments in treacherous conditions to earn his hazard pay and return home to his family
- Home away from home - Protect yourself from hostile Akrid and the unpredictable ice storms on E.D.N. III with your utility rig. Equipped with an assortment of tools you'll need to learn to use the rig to your advantage in order to survive
- Gameplay Variety - Offering a mix of first person combat in the rig and third person gunplay on foot
- Intense, cinematic experience -Developed with the Unreal Engine 3, Lost Planet 3 presents a visually stunning and unique terrain that impacts the gameplay
- Killer enemies - The Akrid are back, bigger and angrier and demanding a more tactical approach during combat
- Reveal the hidden truths of E.D.N. III - The uncharted world has many secrets locked away. Jim' search for T-Energy will ultimately reveal further mysteries
Lonely Planet? - Lost Planet 3 will support a full set of multiplayer modes that enhance players experience of the Lost Planet world 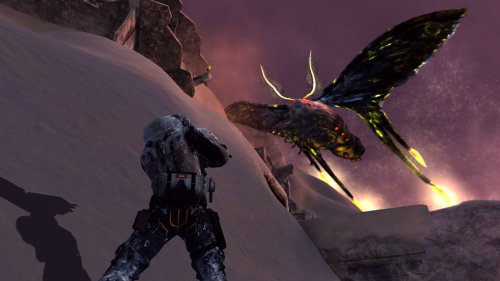 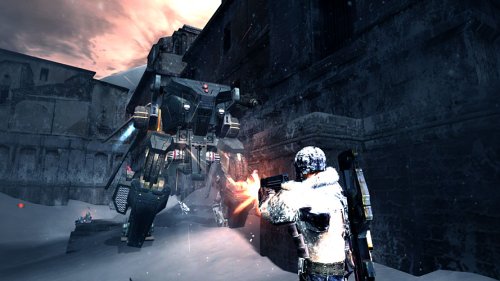 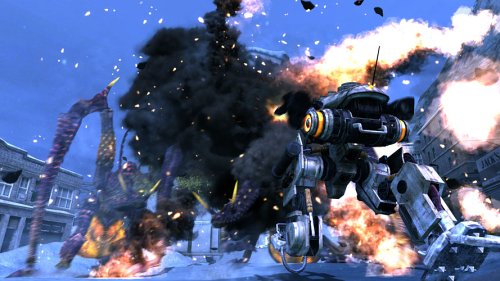