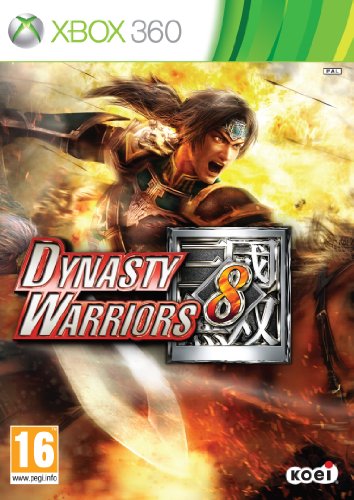 The Warriors return…Dynasty Warriors 8 returns to the kingdoms of Wei, Wu, Shu and Jin, through the actions of historical military and political figures of the time, as they fight to gain control over the Three Kingdoms of China. DW8 takes this much loved series one step further, merging numerous replay elements such as multi-endings and extra modes with synergies between action and game systems. With all new enhancements to Story mode, new scenarios, new and returning characters and more, Dynasty Warriors 8 promises to offer fans the most complete Warriors experience to date.

Take to the battlefield with the greatest warriors in history and carve your path to glory!

- Story mode. Featuring new episodes and characters, Story mode takes a deeper look at the drama as it unfolds in the Romance of the Three Kingdoms.
- New Scenarios. DW8 features all-new ‘What if?’ scenarios. Breaking away from historical fact, this mode takes a look at what could have happened if famous characters had lived to fight another day. Allowing the story to branch out into different directions, giving players the power to play an alternative history based on their choices.
- New and returning characters. DW8 offers over 70 playable characters, with returning fan-favorites and new members to the series – including the highly anticipated officers Yue Jin and Li Dian from the Wei Kingdom.
- A New Landscape. Taking further inspiration from the landscape of ancient China, Omega Force gives a stronger emphasis to the setting of these epic battles. 40 new stages have been created, with verdant plains, sharp ravines, desolate wastelands and towering castles just the start of the breathtaking settings! 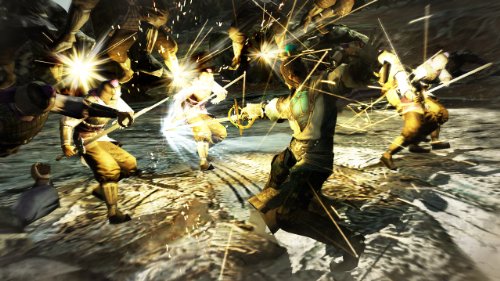 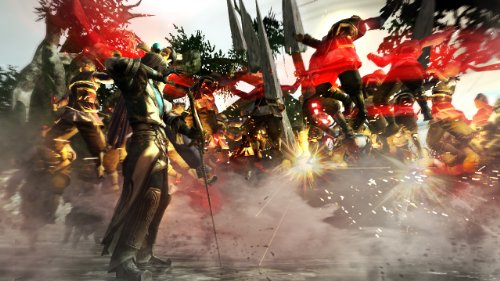 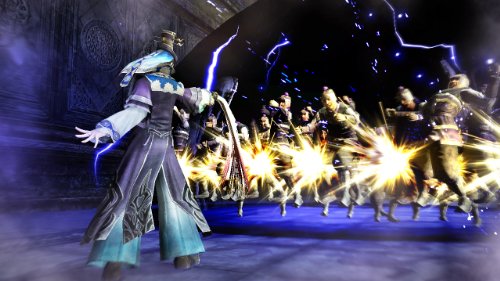