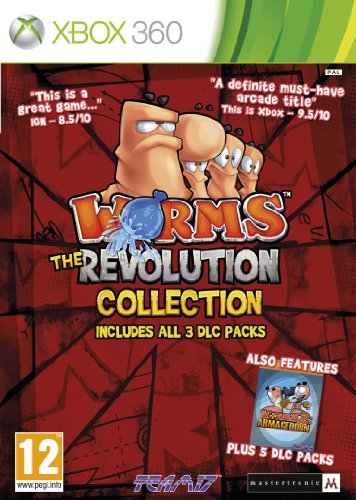 Worms The Revolution Collection is the definitive gathering of everyone's favourite garden-dwelling grenadiers. It features Worms Revolution, the latest game in the best-selling turn-based series, plus all three DLC packs and, as an added bonus, Worms 2 Armageddon and all five DLC packs. 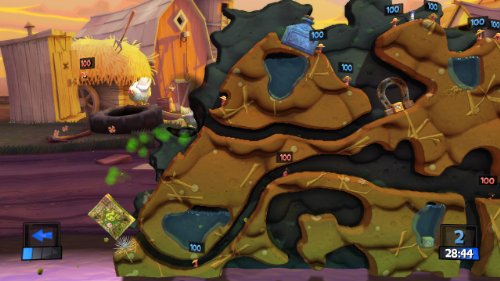 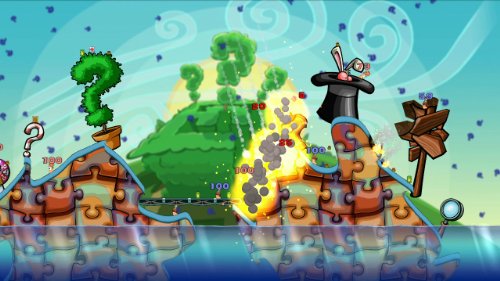 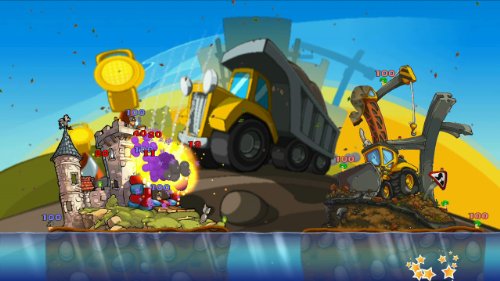