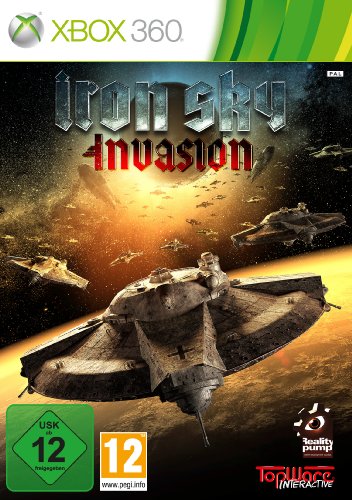 In 1945 a small band of Nazis escaped the Earth to settle on the dark side of the moon, where they lay in wait for the next 70 years planning their revenge...
...Now it is 2018, and for more than half a century the Nazis have watched us, waiting for any sign of weakness. Their invasion has begun. Mankind faces the most radical enemy it has ever known: the Fourth Reich.
The end is coming. Do you have what it takes to become a legend? Because anything less, and you will fail. In war, a force multiplier is a soldier or weapon that causes so much damage the enemy loses its will to fight. On the ground, this means a snipe... but in the sky it means a pilot, a dogfighting, showboating champion. Do you have what it takes to be the next legend of the skies?

Blind Spot Pictures, the film making masterminds behind the hit movie "Iron Sky", have teamed up with Reality Pump, the game development studio responsible for multiple blockbuster game franchises (such as the "Earth" series and the "Two Worlds" games) to deliver the next big thing in space combat simulation -"Iron Sky: Invasion".

The game puts the players in direct control of an advanced space fighter pilot hell-bent on protecting Earth from an invading Nazi fleet from outer space. 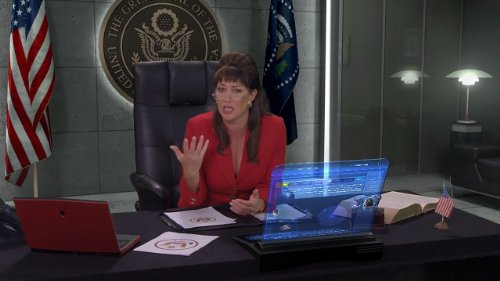 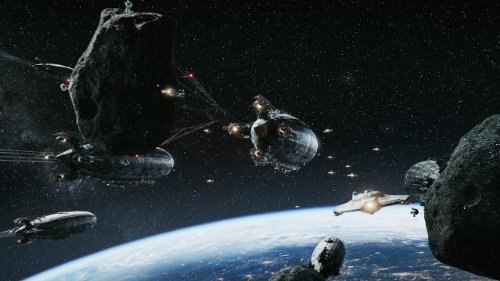 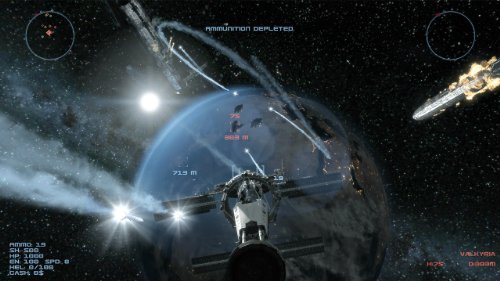