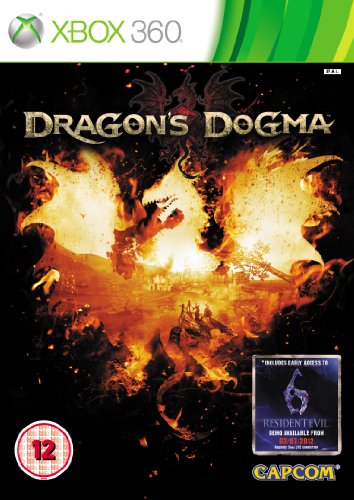 Dragon's Dogma is an exciting new franchise which redefines the action genre from the team that produced some of Capcom's greatest action games. Set in a huge open world, Dragon's Dogma offers an exhilarating and fulfilling action combat game with the freedom to explore and interact in a rich, living and breathing world. Alongside your party of three, you set out to track down and destroy a mysterious dragon.

Your teammates fight independently of you, demonstrating prowess and ability they have developed based on traits learned over time from you and your actions. Dragon's Dogma offers a near endless opportunity to help develop partner characters to fight alongside you. With an epic story and incredible action, Dragon's Dogma is set to be one of Capcom's newest hit franchises.

- Highly Stylized Action Combat - The creators of this game were responsible for the action hits - Resident Evil 4 and Devil May Cry 4.
- Fight With Ability - The soul of combat comes down to how the game is played, where you strike the enemy, and how you react to their attacks.
- Accessible Depth - Bringing an unprecedented level of depth to the action genre, every decision has an effect on gameplay in an intuitive way that does not require micromanagement. The weight of your weapon, the material of your armor - even the length of your legs - plays a role in how you fight your battles, but does not interrupt the flow of the action.
- Epic Adventure - Dragon's Dogma is built from the ground up as an action experience for consoles with a continuous, epic storyline that stands alone in style, scope and substance.
- Open World - Utilizing Capcom's proprietary MT Framework engine and the groundbreaking graphical styles and lighting effects used in Resident Evil 5 and Lost Planet 2, Dragon's Dogma expands the environment to create a vast, richly detailed world, ripe for exploration.
- A Rich Population - In addition to interacting with hundreds of fully voiced NPCs, you'll be able to fight a large variety of creatures, from goblins to griffins and dragons. Each enemy requires a different strategy and provides a unique experience. 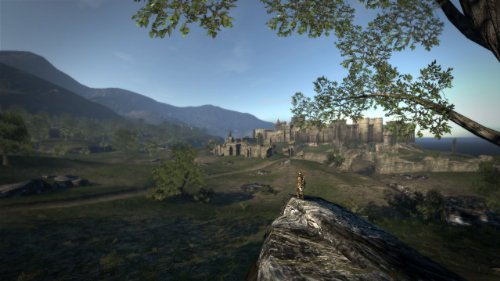 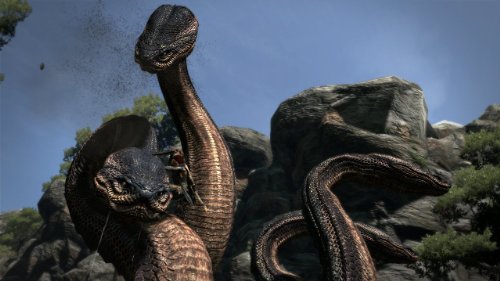 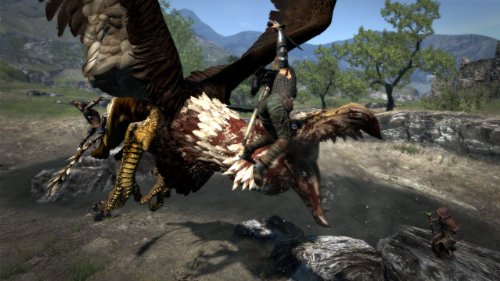