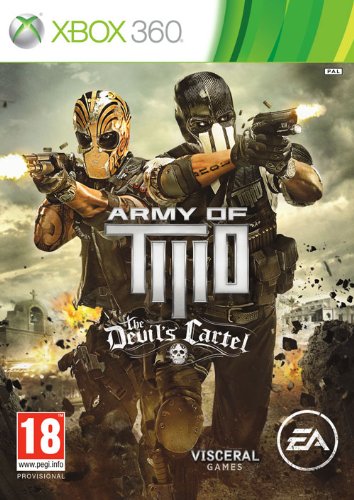 Army of TWO The Devil's Cartel is a third-person oriented tactical shooter, designed from the ground up to focus on co-op gameplay. The third game in EA's Army of Two franchise, in it players take on the roles of two mercenaries working for Trans World Operations (TWO) to protect a local Mexican politician from the drug cartels running wild in that country. Game features include: online and local co-op, online versus multiplayer support, two new characters - Alpha and Bravo, over-the-top "overkill" power which accumulates based on players' use of co-op tactics, customizable gear and weapons, in-game environments that can be used as cover or destroyed to get at enemies.

Developed by Visceral Games, the award-winning creators of Dead Space, Army of TWO The Devil's Cartel delivers an immersive and unique 3rd-person co-op action-shooter that's built on the new Frostbite 2 engine for maximum destruction. You and your partner must shoot and destroy anything in your path to take down a violent drug cartel that's taken over Mexico. In gripping partner-based missions, each player must tackle and overcome individual objectives to achieve a common goal. The more effective your teamwork, the greater the reward as the new Overkill mode gives you devastating power for truly epic mass destruction. Experience this explosive action-blockbuster campaign in two-player local split-screen or online co-op.

Coordinate with your partner to take down enemies and conquer tough objectives in a gripping shooter experience that takes lethal strategic teamwork to the next level. Perform flanking maneuvers, take the heat off your partner with diversion tactics, give your partner firing cover with your riot shield, working together is the key to laying waste to your surroundings and taking out enemies with overwhelming force. The more effective your teamwork, the greater the reward as you unlock new gear and greater powers of devastation.

- Two Brand-new Characters - Join the fight with two brand-new characters, Alpha and Bravo
- Shoot-and-Destroy Tactical Co-op - Work together and perform challenging strategic maneuvers with your friend in a true two-player co-op experience with flanking, dual-breach, riot-shield attacks, and much more
- Unleash the Ultimate Destructive Power of Overkill - Build up your Overkill meter by performing cooperative maneuvers and unleash it with your partner to take destruction to a whole new level
- Challenge a Powerful and Ruthless Mexican Cartel - Experience a grim but relevant story set in a modern Mexico that's been torn apart by the drug war
- Customize Your Character for Explosive Action - Use the powerful customization tools to outfit Alpha and Bravo with personalized tactical gear to prepare for a dangerous, action-packed mission to end the cartel's ruthless reign
- Mayhem Courtesy of the Frostbite 2 Engine - Experience stunning graphic detail, in-game mayhem and destructible environments via the game's Frostbite 2 game engine 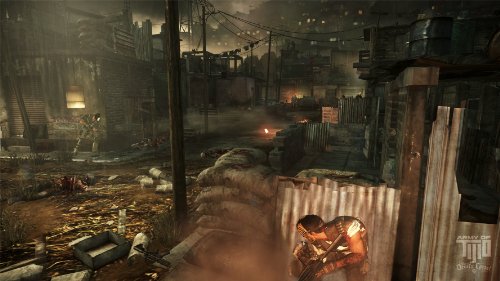 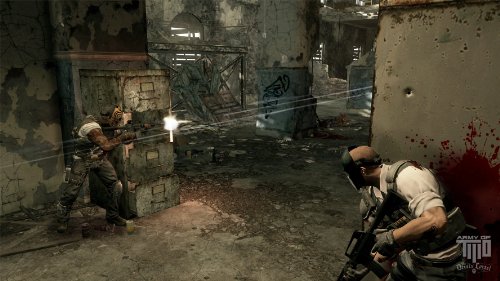 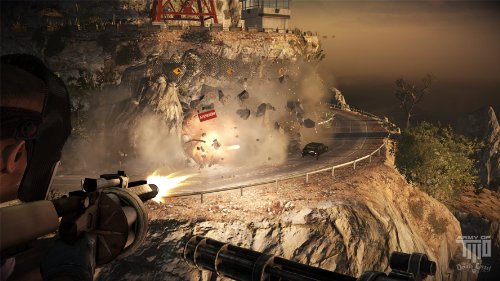