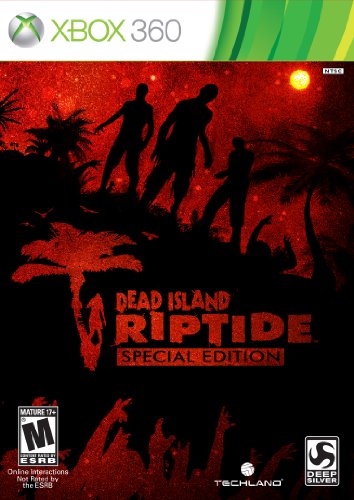 They thought they had escaped the terrors of Banoi and survived the apocalypse on a corrupted paradise. Then their fate took a turn for the worse... The Dead Island heroes managed to escape in a helicopter to the safety of a military ship, but when a furious storm strikes out of the blue, the virus that began the initial zombie plague suddenly spreads throughout the crew. And just like that, the nightmare has started all over again, leaving hope drowning in the rising tides.

Dead Island Riptide brings back the franchise's explosive mix of open-world gameplay, co-op first-person action and Action RPG elements to fans worldwide. Also included is an eclectic mix of hero characters, each with with their own backstory. 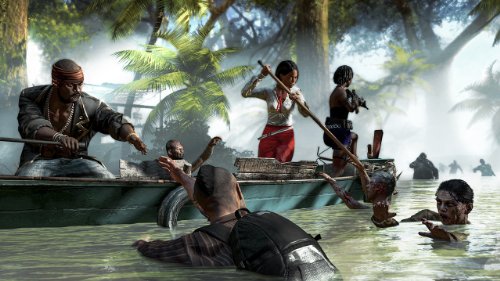 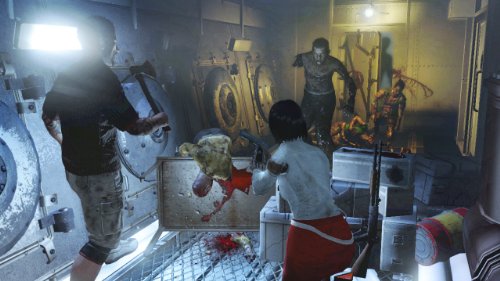 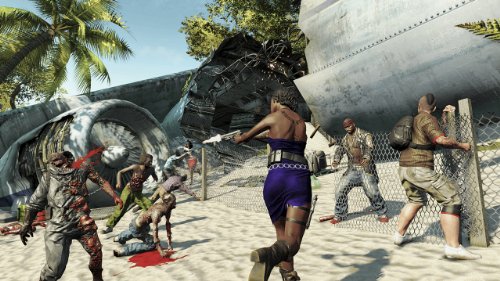 Thank you for posting.

Do you want to apply the update now?

So guys and gals, yes or no?

Go to the ixtreme forum and check if the newest dashboard update is dangerous to custom firmware.
But afaik I know the updates since the latest firmware update has been safe to apply.
Top

Just found this which say that update is safe to apply if you already have LT+ 3.0:

Q: On which firmware can i run this?
Ans: This game has a mandatory 16202 dashboard update built in it. If your console has an older dashboard you are going to be prompted to update it.

Q: Should i run this game through abgx?
Ans: Yes. You should run every XGD3 game through abgx360 so that you can check whether the iso is corrupted or not. Make sure you use the latest version of abgx360.

Q: Why does abgx360 1.0.6 say that verification of this game failed?
Ans: Dont worry about that. You are getting that message because this game hasn’t been added to abgx’s database yet. As soon as it is added your entire log will be green.
Please note that if a game’s SS & DMI files are valid, it has been patched with the topology data and if there is no CrC corruption then that ISO is safe to play.