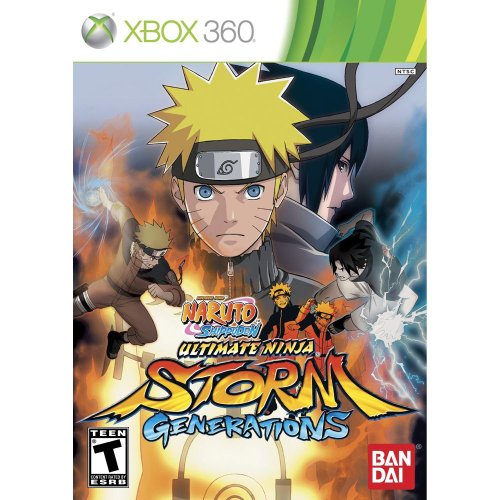 Developed by CyberConnect2, NARUTO SHIPPUDEN: Ultimate Ninja Storm Generations is the latest title in the smash hit 'NARUTO SHIPPUDEN: Ultimate Ninja Storm' series of games. The title will power the series into the future by revolutionizing online play and ramping up the number of playable and support characters way beyond any NARUTO game before it. Players will compete in a huge variety of online battle modes with all their favourite NARUTO characters including Raikage and Sasuke Uchiha (Susano'o). NARUTO fans have been waiting to see more of Zabuza and Haku since the launch of the original Manga, and now they will have their chance! These are just a few of the many new ninjas in the game.

- NARUTO SHIPPUDEN: Ultimate Ninja Storm Generations will offer a vast selection of playable characters spanning every generation of the Naruto saga, alongside incredible online functionality to take the NARUTO ninja fight onto the global stage like no game before it!
- All this, together with the original Japanese voiceovers and a presentation which sticks faithfully to the much-loved NARUTO universe, will ensure that NARUTO Shippuden: Ultimate Ninja Storm Generations offers NARUTO and gaming fans a torrential downpour of NARUTO ninja fighting action and adventure!
- NARUTO is the #1 best-selling manga across Europe and one of the most well-known TV anime series currently broadcast worldwide. 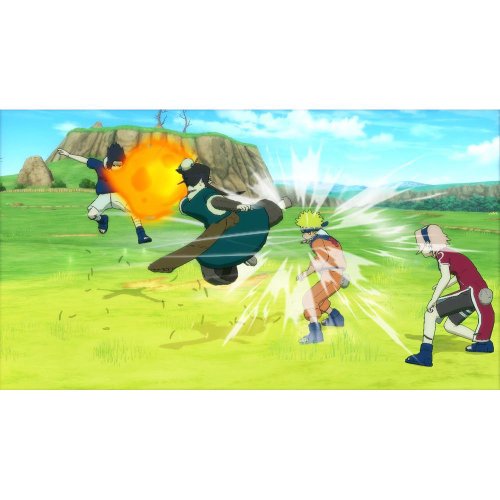 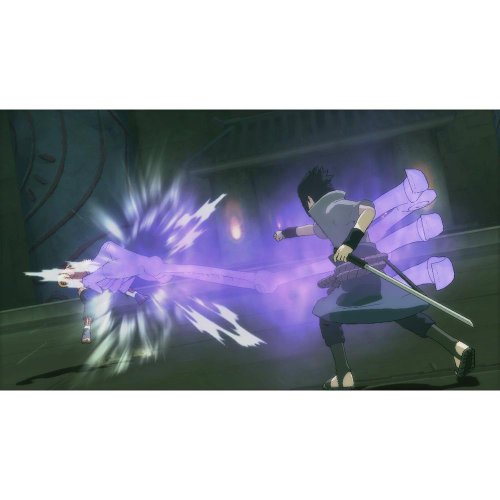 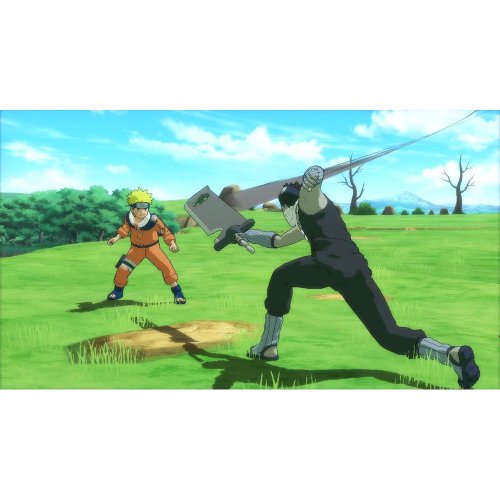