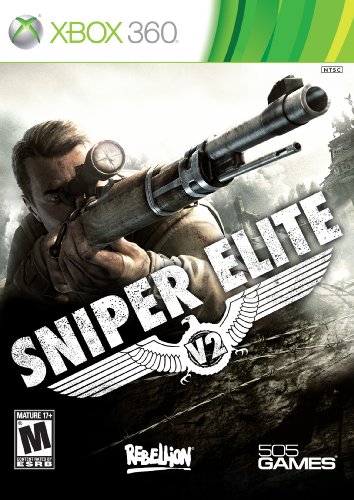 You are an Allied sniper, dropped into Berlin at the end of World War II as the Red Army tightens its grip on the city. Your mission is to assassinate five V2 rocket scientists that have been identified as wishing to defect to the Russians.

However, as you go about your grim task, you learn that one of the scientists actually wants to defect to the Allies. In your race to save him, you discover that the Russians have captured V2 rockets, intend to fill them with deadly Tabun nerve agent and fire them at London, disguised as a 'last gasp' German attack.

- Amazing "kill cam" technology showcases what really happens when a bullet enters an enemy's body, allowing players to see hearts and lungs tear, livers burst, bones and teeth shatter, and entrails fall out.
- Sniper Elite V2 features detailed sniping simulation with advanced ballistics, taking into account gravity, wind, velocity, bullet penetration, aim stability and more. Guaranteed to provide players with the most realistic simulation of military sharpshooting yet available.
- Players will often find themselves facing a choice of the perfect shot that leaves them catastrophically exposed or a more difficult route that means they can continue their mission.
- The game features authentic World War II Berlin locations as well as vehicles, weapons such as the Springfield M1903, the Gewehr 43 and the Mosin-Nagant 1891/30, and uniforms modeled after the original versions.
- The slightest changes in the environment need to be taken into account to move into the perfect position, observe the quarry, take the shot and slip away unnoticed. 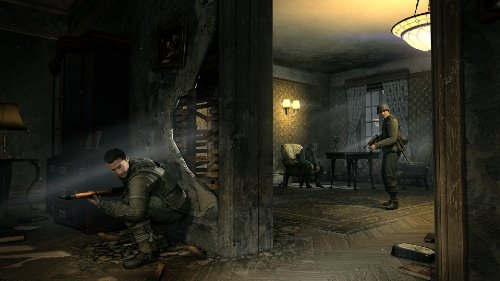 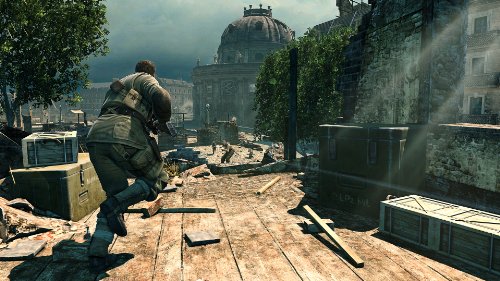 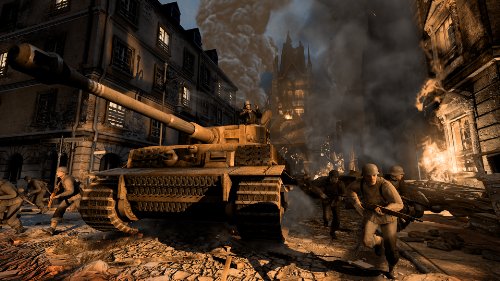 This file failed verification... Everything else is fine and all green

Is it safe to assume that this will be fine offline?

Thanks for any feedback.
Top

^Usually just means that this version is not present in the agbx DB atm, so you should be safe (at the very least offline as you mention)
It's properly the GOTY edition that's missing, as I can only find these 2 versions in the DB:
http://abgx360.net/verified.php?f=pressings&q=52DC2447
Top

Excellent, thank you for the feedback my friend.

I figured that as well. Will burn and let you know how it goes.
Top

The game is perfect and works great.
To top it all off, I didn't want to waste a Verbatim so I burned it on a Memorex and it works great.

Again, thanks for everything.