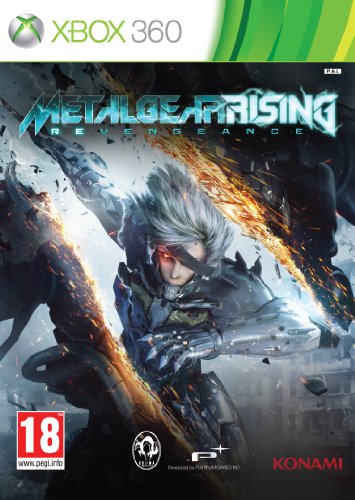 Players assume control of Raiden, protagonist of Metal Gear Solid 2: Sons of Liberty and supporting character in Metal Gear Solid 4: Guns of the Patriots. A key gameplay feature for the game is titled zan-datsu, which involves "cutting" through enemies and "taking" parts from the bodies of dismembered cyborgs and robots. Rising's stealth elements will emphasize Raiden's considerable speed and agility through what Matsuyama describes as "hunting stealth." Unlike the "waiting stealth" of previous titles, in which players remained hidden and avoided combat, players in Rising will instead quickly stalk their enemies and use acrobatic maneuvers to stay out of sight while closing in. This ties in with the game's zan-datsu feature, allowing them to prey upon enemies to obtain weapons, items, and energy.

- Rising's stealth elements will emphasize Raiden's considerable speed and agility through what Matsuyama describes as "hunting stealth."
- Gameplay will focus on two key elements: swordfighting, and a style of stealth that is more fast-paced and action-oriented.
- "Cutting" entails sophisticated swordplay that lets players engage in third person melee combat, as well as precisely slash enemies and objects "at will" along a geometrical plane using a "free slicing" mode. 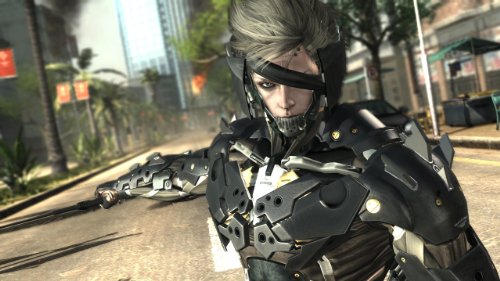 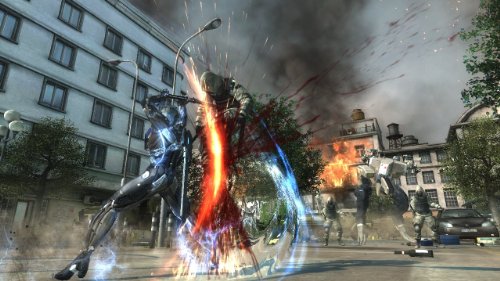 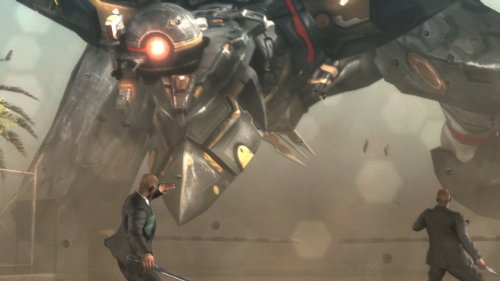