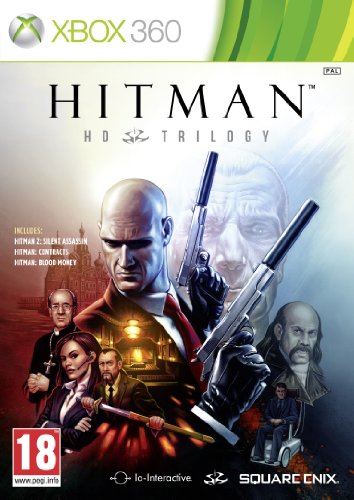 For the very first time experience over forty incredible missions across three classic Hitman Games, all presented in glorious HD. Whether you're a long-time fan or new to the franchise, this is your opportunity to take on the contracts that defined the series and fully established Agent 47 as the World's Ultimate Assassin.

Hitman 2 Silent Assassin is the sequel to the popular Hitman: Codename 47. Once again, enter the mind of the Hitman, an assassin for-hire who is trying to distance himself from his violent past and discover his true identity. Eventually, you find yourself tricked into returning to your trade by a twisted Russian crime boss bent on assisting rogue countries for his own personal and financial gain. You soon realise that you're caught in the middle of a ring of deception and discover that you have become a target yourself - of a highly trained ex-Spetsnaz assassin.

Hitman Contracts delivers more action-packed and suspense-filled missions, with a greater variety of ways to make the perfect kill and an increased arsenal of firearms and close-combat weapons. Hitman Contracts takes you into the mind of Agent 47. The game begins in Paris as Agent 47 finds himself wounded and trapped in what is a dangerous situation, even for him. Hitman Contracts explores the dark psychology of killing for a living and promises one of the most disturbing episodes in the series.

Agent 47's sinister methods of execution are now delivered in high-definition in Hitman Blood Money, fully utilising the power of your next-gen console. 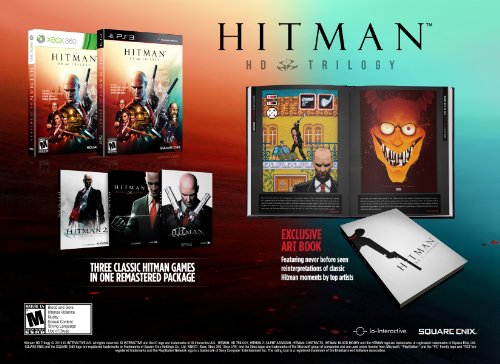 Thank you for posting this.

Is Blood Money a DLC file or am I missing something here...

There's a DLC in the new version Absolution that has the same name, Blood Money, as this classic.
Note that Absolution is not included.
Top
Post Reply
3 posts • Page 1 of 1