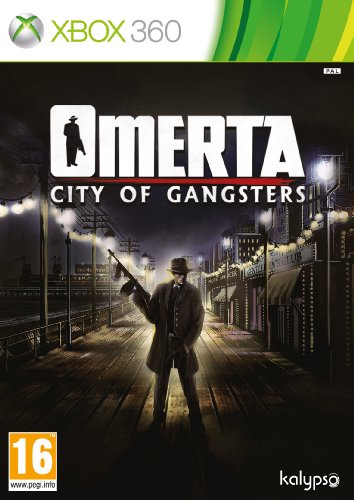 Omerta - City of Gangsters is a simulation game with tactical turn-based combat. Taking the role of a fresh-from-the-boat immigrant, with dreams of the big life, the player will work his way up the criminal hierarchy of 1920’s Atlantic City. Starting with small jobs, his character recruits a gang and expands his empire by taking territory from other gangsters. Eventually he establishes his own crime syndicate and becomes the de facto ruler of Atlantic City.
The player strategically manages his business and his minions in a real-time format, slowly but steadily increasing his influence over the city. The player sends his henchmen out on missions ranging from assassinating an informant, to raiding a warehouse, springing a friend from prison, robbing a bank, or attacking a rival gang's hideout. Nobody is above the law in Atlantic City, so it always helps to have a little cash handy to bribe a policeman or pay off a politician.

The turn-based combat in Omerta - City of Gangsters focuses on the tactical command of “The Boss” and his henchmen. Cover and stealth are essential parts of any shootout in the game. Finding the best vantage point to gun down an enemy, while taking cover from a hailstorm of bullets, can be just as satisfying as sneaking quietly behind a foe and taking him down.

- Historically accurate representation of Atlantic City and its landmarks
- Strategic gameplay allows city overview, planning, expansion and gathering of intel
- Turn-based tactical combat with a cover system and stealth action
- 15 unique player controlled characters each with a unique personalities and backgrounds
- An RPG system for development of player characters and managing their gear
- Competitive and cooperative multiplayer mode with persistent multiplayer gang
- 15+ hours of gameplay in a single play-through
- 20 unique maps visualizing the various districts of Atlantic City 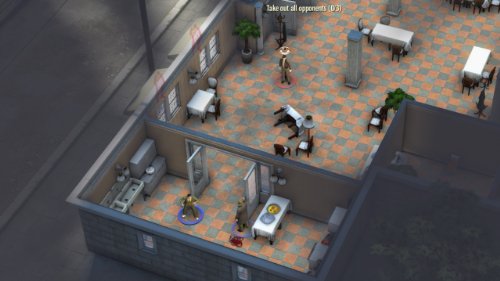 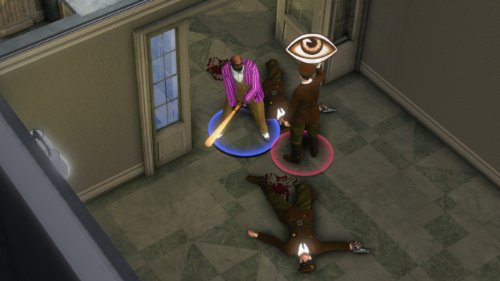 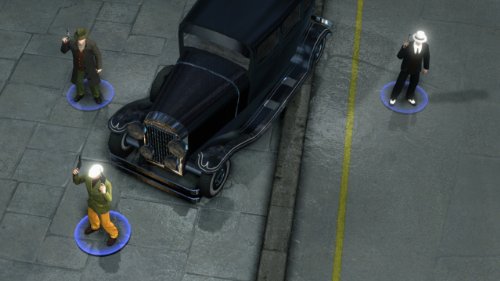