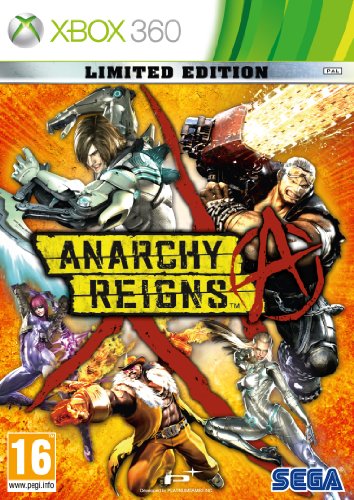 Anarchy Reigns is a third-person multiplayer brawler from critically acclaimed developer PlatinumGames - set in a world where anarchy is king!

With ANARCHY REIGNS, PlatinumGames will be using their hallmark creativity and technical excellence to challenge the boundaries of the conventional brawler genre by allowing multiple players to get involved in heavy-hitting action simultaneously. ANARCHY REIGNS incorporates a diverse range of multiplayer modes to provide players with different challenges, including Tag Team battles and Battle Royal, where players can challenge others in a full-on fight for victory.

- Creativity and violence are rewarded in this online brawler, as you battle to become the ultimate survivor. With over 8 different characters to choose from, each with their own unique style, weapon, and signature kill move, this is the ultimate survival of the fittest.
- ANARCHY REIGNS provides a variety of multiplayer modes to cater for different tastes. The list of modes includes Battle Royale, Death Match, Survival Mode and many more.
- Play either as Jack or Leo in the ultimate 'survival of the fittest'. In true PlatinumGames form, each character brings a unique style and feel to the single-player Campaign mode, providing over 10 hours of gameplay.
- A.T.E. (Action Trigger Events) system triggers real-time events such as The Black Hole, a plane crash, blitz bombing etc to provide a constantly changing gameplay environment. No two matches will ever be the same. 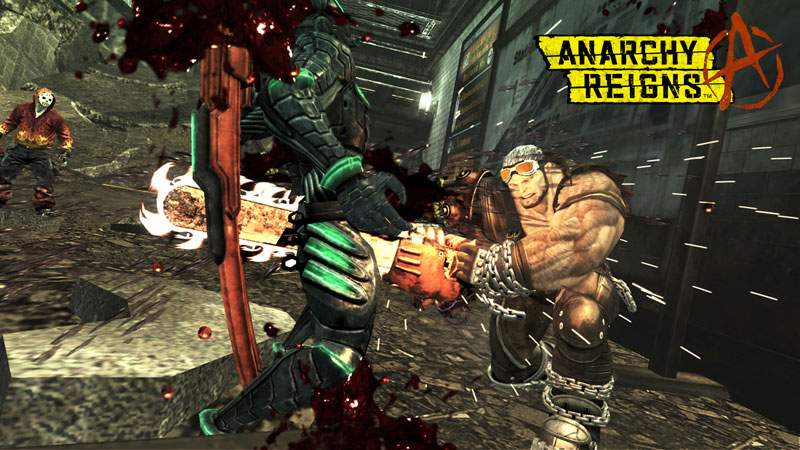 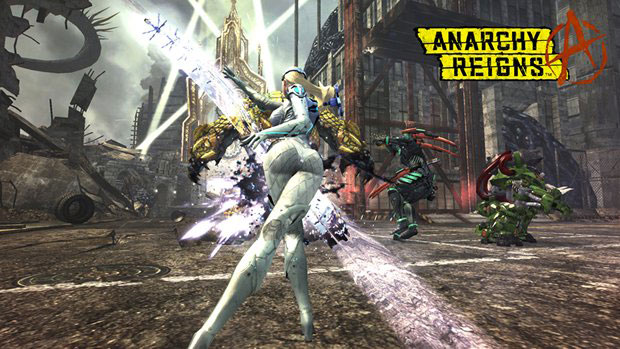 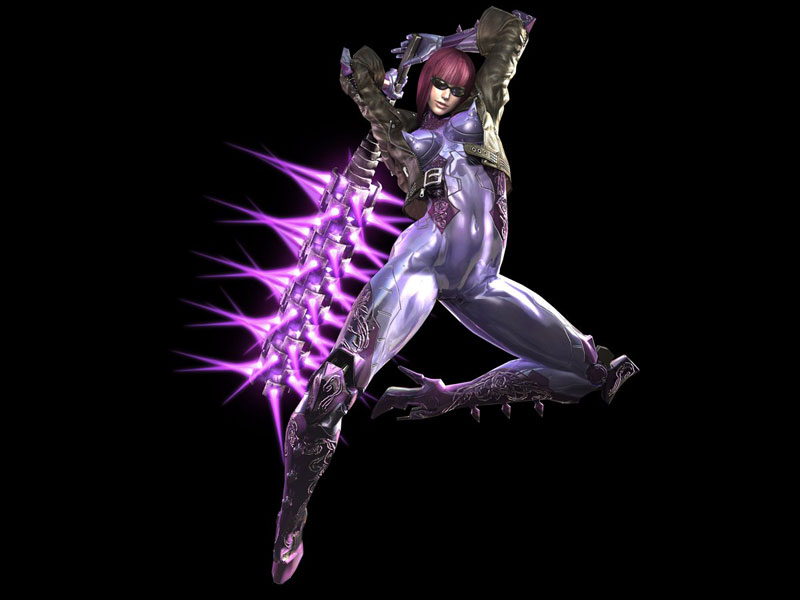