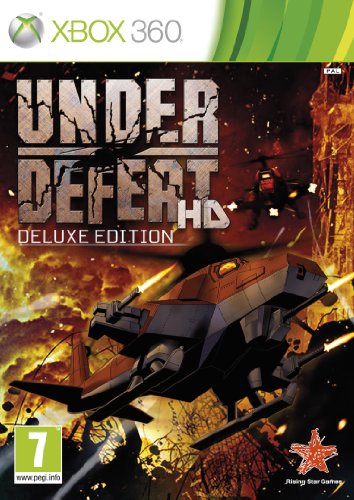 Classic Shoot’Em Up title Under Defeat lifts off in HD and with a host of upgrades. Take to the skies to avert the oncoming war and protect the possibility of peace in the empire. Deluxe Edition includes: Full game disc, all current DLC and patches, digital art book, soundtrack CD featuring tracks from the New Order Mode, New chopper to pilot exclusive to this edition and a letter from G.Rev CEO and UD Executive Producer Hiroyuki Maruyama.

Rumbling tank suspensions. Massive explosions and dark clouds of smoke. Trees blown back by the blasts. Under Defeat pushed the limits of the Dreamcast’s graphics engine, presenting the battlefield in full 3D with realistic detail - visuals that look fantastic even today. A standard 2D shmup, while the gameplay is simple, G.Rev has fine-tuned the game to highlight the addictive pure fun of shooting and destruction.

- Destructive Realism: Rumbling tank suspensions, new HD version presents a further refined iteration of the original with improved artwork, textures and shadowing.
- 16:9 New Order Mode: Making full use of HD TV screens, the New Order mode presents a field approximately twice the size of traditional vertical arcade shooters, effectively adding a new dynamic to the battle with increase range.
- Dual-stick Compatibility: In addition to the two original control options, gamers can also elect to control the direction of their shot with the right control stick.
- Improved Graphics: The HD version stays true to the original but also features improved visuals.
- Network Connectivity: One of the key attractions to the shmup genre is competing with others over high scores. With connectivity via XBox Live and the PlayStation Network, gamers can compete with a larger field for the top spot on the scoreboard. 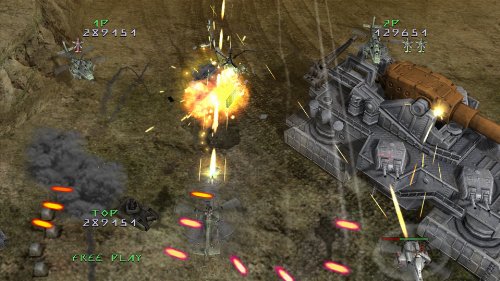 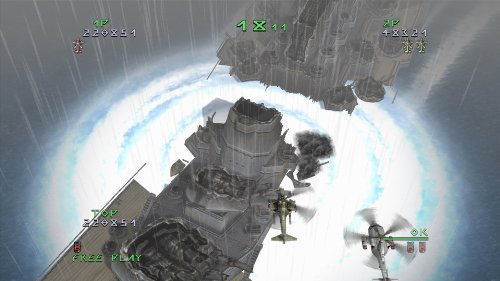 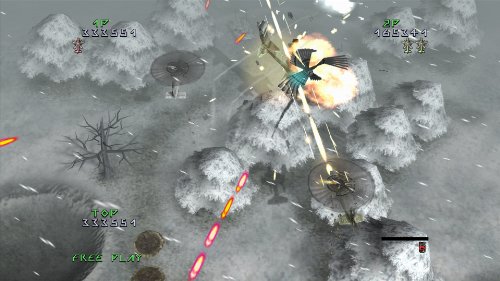