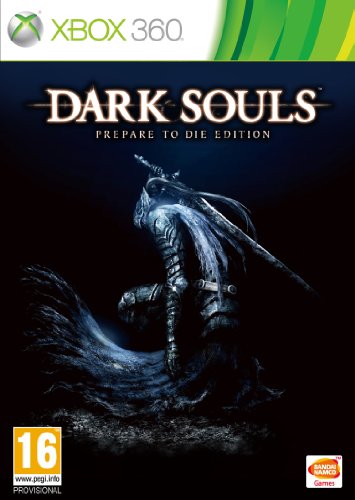 Prepare for a new, despair-inducing world, with a vast, fully-explorable horizon and vertically-oriented landforms. Prepare for a new, mysterious story, centered around the the world of Lodran, but most of all, prepare to die.

You will face countless murderous traps, countless darkly grotesque mobs and several gargantuan, supremely powerful demons and dragons bosses. You must learn from death to persist through this unforgiving world.

And you aren’t alone. Dark Souls allows the spirits of other players to show up in your world, so you can learn from their deaths and they can learn from your

Dark Souls™: Prepare to Die™ Edition will include an untold chapter in the world of Lordran. Sent back to the past, player will discover the story when Knight Artorias still lives. 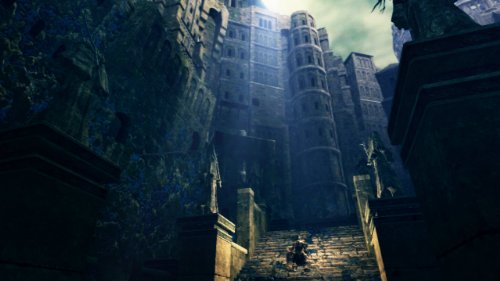 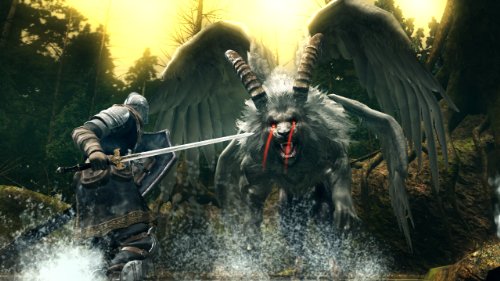 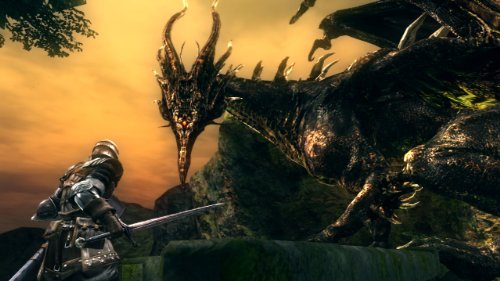