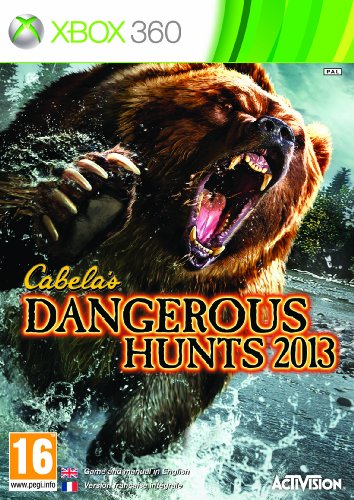 In an epic story written by Andrew Kreisberg of Fringe, two brothers are torn apart after the death of their father at the hands of a grizzly bear. Ten years later, the estranged brothers reunite for the hunt of their lives. One beast tore them apart. Can another beast bring them back together?

Play with the all-new Top Shot Fearmaster*, which tracks your heart rate (X360 and PS3 only) to add a whole new level of reality and dynamic gameplay. Will you be able to control your fear long enough to fend off the deadly beasts?

- In Cabela's Dangerous Hunts 2013 you get Deadlier Predators, Deadlier Hunts:
- Smarter and Deadlier Predators: The new Prowler animal AI engine simulates pack social hierarchies, coordinates complex group tactics and takes advantage of the surroundings to set up deadly ambushes.
- New Maneater Co-op Mode: Two players can join together to take on wave after wave of increasingly deadly beasts in the all-new split screen Maneater mode.
- Master Your Fear: Armed with the new Top Shot Fearmaster controller, control your heart rate to increase your accuracy, deal more damage, or slow down time to line up the perfect kill shot.
- Can you hold your own against the most vicious beasts the animal kingdom has to offer? Find out in Cabela's Dangerous Hunts 2013! 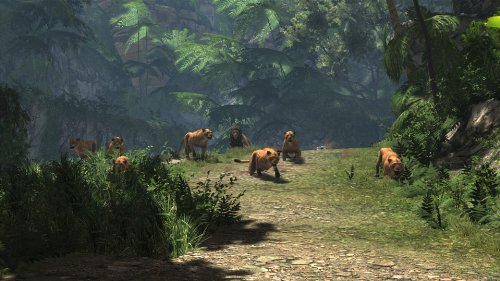 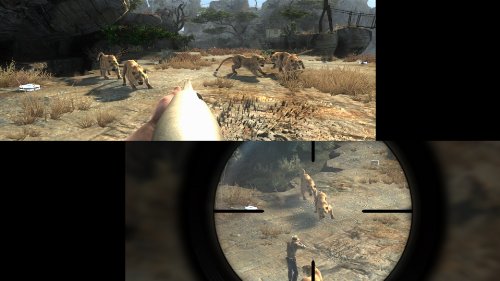 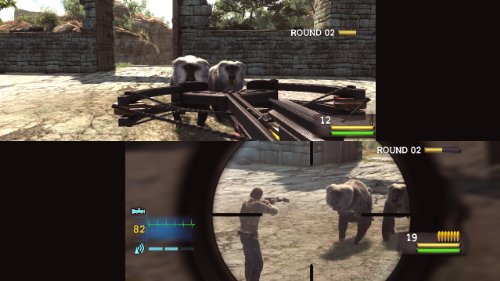