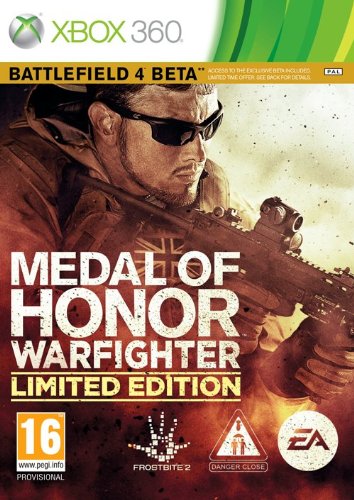 Written by U.S. Tier 1 Operators while deployed overseas and inspired by real world events, Medal of Honor Warfighter delivers an up close and personal look at today’s battlefield and the fight against the ongoing global terror threat.

Medal of Honor Warfighter puts players in the boots of today’s most highly trained and skilled warriors to experience missions that have a dotted line to real world terrorist threats. This is Tier 1 on a global scale, featuring real world hotspots in the single-player campaign and introducing international Tier 1 Operators in multiplayer. This move puts gamers in the boots of Tier 1 Operators from 10 different nations around the world. Gamers can represent their nation’s Special Operations Forces on the multiplayer battlefield where the world’s best-of-the-best warriors go head-to-head in online competition.

- Authentic Action - From rescuing hostages in Abu Sayyaf’s stronghold in Basilan, Philippines to assaulting Al-Shabaab’s “Pirate Town” on the Somali Coast, gamers step into the boots of Tier 1 Operators as they hunt down the global threat of PETN. Written by U.S. Tier 1 Operators while deployed overseas, Medal of Honor Warfighter has a dotted line to real world events and provides players a view into these situations and lets them experience the action as it might have unfolded.
- Best in Class Engine - Leveraging the power of tomorrow’s technology on today’s platforms, the ground-breaking Frostbite 2 engine delivers incredible video and audio fidelity to enhance the intensity of the battle and deliver this year’s most authentic war experience.
- National Pride Online with Global Warfighters - Allied military forces also possess their own elite Special Operations units with similar capabilities. With Medal of Honor Warfighter, gamers experience unprecedented variety featuring multinational Tier 1 Operators on a global battlefield. For the first time, the Medal of Honor brand introduces a new mode where these global warfighters go head-to-head in online competition. Showcasing 12 different Tier 1 units from 10 nations including the British SAS, Australian SASR, German KSK, Canadian JTF2 and Polish GROM, Medal of Honor Warfighter lets the best of the best warriors from around the world battle it out online.
- Fight Today’s Global Terror Threat - As with every Medal of Honor game, the soldier’s story is at the heart of the experience. Medal of Honor Warfighter tells the story of U.S. Tier 1 Operator, “Preacher” as he returns home from overseas only to find his family torn apart from years of deployment. Trying to pick up the pieces to salvage what remains of his marriage, Preacher is reminded of what he’s fighting for - family. But when an extremely deadly explosive (PETN) penetrates civilian borders and his two worlds collide, Preacher and his fellow teammates are sent in to solve the problem. They take the fight to the enemy and do whatever it takes to protect their loved ones from harm. 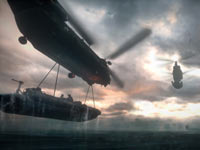 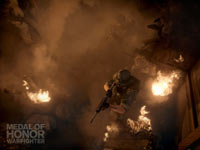 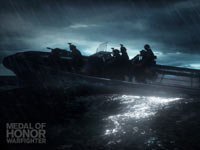 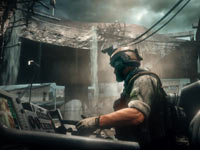