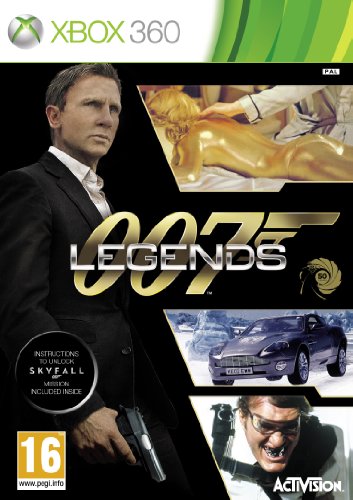 James Bond: 007 Legends is an Action-Adventure First-Person Shooter set to release during the fiftieth anniversary of the James Bond film franchise. The overall storyline of the game is woven together through mission play that is based on the plots of several Bond movies, including the 2012 release, "Skyfall." Additional features include: investigative, surveillance and stealth skills, dynamic freeform melee action, signature Bond weapon, gadget and vehicle play scenarios, Iconic villains, and diverse multiplayer options.

Our story begins deep in murky, watery depths. You're James Bond, and you're drifting, unconscious. You don't know why – only that you’re struggling for your life like never before. In moments of cognizance, you recall epic moments from the last 50 years. The harrowing chases. The uber-villains. The exotic locales. The girls. What will be your legend if this is the end?

In 007 Legends, you'll take on the role of James Bond as played by Daniel Craig, running missions in the most iconic settings of 007's five-decade film history. The places and times remain classified, but each retains the look and feel of the original movies, updated with reimagined characters, expanded gameplay and exciting new plotlines. Which brings us back to your current predicament. The clock is ticking. Will this be yet another close brush with death, or has your remarkably good luck dried up at last? Only you can answer that, Mr. Bond.

- Skills - Use your sharp investigative and surveillance skills to hack computers, crack safes, review classified documents and gather intel. Employ the game's stealth-based mechanics -- and your own intelligence -- to do it all like a real covert operative.
- Action - What would a Bond adventure be without incredible chases and intense fights? Step up the action with Bond's first-rate fighting skills and engage in dynamic freeform melees. Immediate responsiveness and 60-frame-per-second graphics make this the most gripping and interactive Bond experience to date.
- Gadgets, Weapons and Vehicles - Bond's incredible weapons, gadgets and signature vehicles will be at your disposal as the world's ultimate spy. Take complete control of your vehicle or choose a guided experience to focus more on weapons, gadgets and other action.
- Missions and Villains - Relive the world-famous spy's most iconic and intense undercover missions from the entire Bond film franchise, including 2012's highly anticipated new installment, "Skyfall."
- 007 Experiences - Complete different assault, elimination, espionage and defense objectives. Access unlockable and upgradable gadgets and weapons. Customize your experience with the companion AI, which allows for varied gameplay and additional storytelling.
- A Diverse Multiplayer Experience - Should you choose to team up with (or against) other gamers, the multiplayer campaign offers 12-player online, and 4-player split-screen multiplayer options locally. Players can also challenge friends online on the MI6 Ops leaderboard. 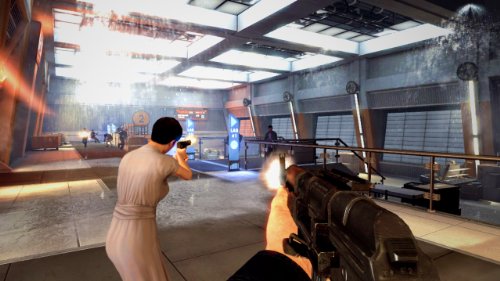 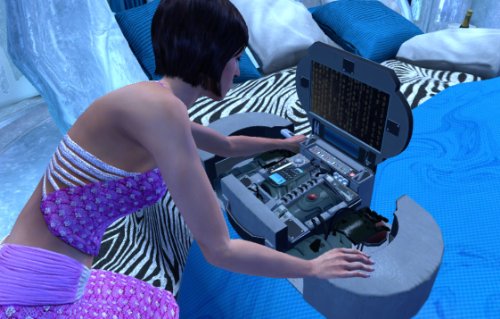 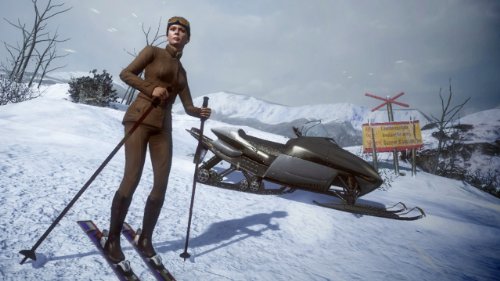