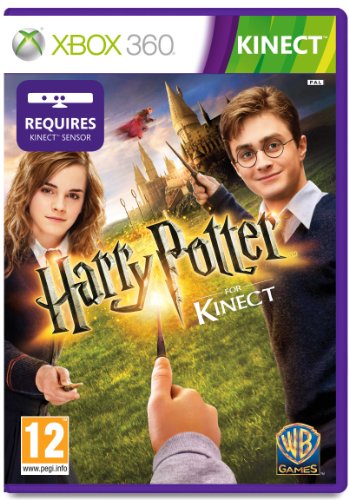 Experience Hogwarts School of Witchcraft and Wizardry like never before in the all-new Harry Potter for Kinect video game exclusively on KINECT for Xbox 360®. Using KINECT capability, scan your face to create a wizard avatar that looks just like you - and then play with that avatar in the game.

Utilize controller-free and voice recognition technology, and attend Hogwarts, interact with professors, students and friends, call out spells to cast against opponents, brew potions, and even fly as you race on your broomstick to be the first to catch the Golden Snitch in a Quidditch match.

- For the first time, create a witch or wizard character in your likeness that will become part of the gameplay through KINECT's scanning technology.
- Experience unforgettable moments from all eight films. Have a wand choose you at Ollivanders, get sorted as a first-year student at Hogwarts and fight You-Know-Who in a climactic wizard battle.
- Cast spells at your opponents by performing the proper casting maneuvers and calling out spell names utilizing KINECT's controller-free and voice recognition capabilities.
- Hone your casting, brewing and duelling skills (among others) in class to unlock even more lessons and challenges.
- Challenge a friend in competitive mini-games, or join forces against a mutual opponent in co-op games.
- Jump, duck and dodge the wild branches of the Whomping Willow, swipe at annoying and sometimes dangerous pixies, repel terrifying Dementors, fight off Grindylows in the lake, keep Inferi at bay in the Horcrux cave and shove opponents out of the way as you soar above the Quidditch pitch. 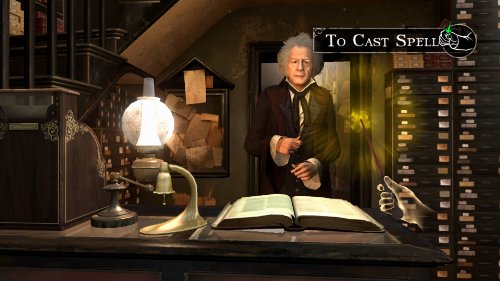 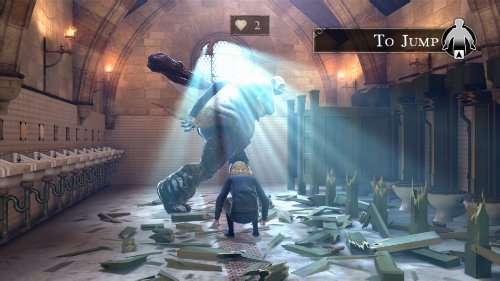 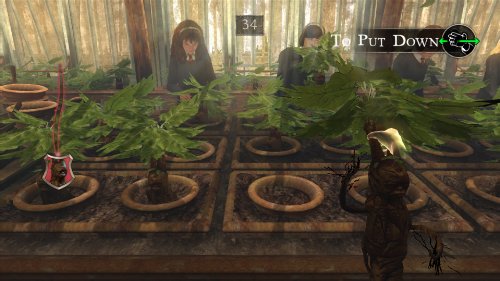