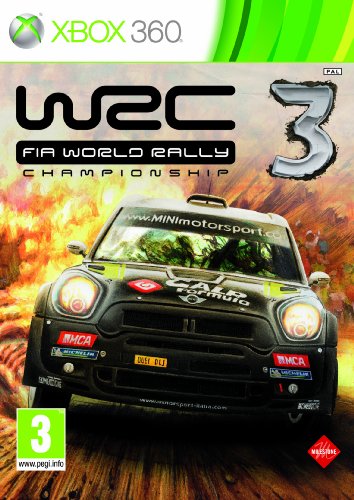 The official game of the WRC is back, fully updated to the contents of the 2011 Official Championship and with brand-new contents and game modes! The real excitement of drifts, jumps, handbrakes and also crashes returns on PlayStation 3, Xbox 360 and PC!

- OFFICIAL LICENSE: OFFICIAL LICENSE: Enjoy all the official contents from the 2012 FIA World Rally Championship, including all the main teams, cars, locations and a lot of exclusive contents, like the ?Rallye Monte-Carlo? and Volkswagen Polo R WRC test car!
- IMPROVED GRAPHIC QUALITY: in WRC 3 all the graphic aspects have been completely reworked to give the player the best experience in a Rally Game.
Thanks to the new Spikengine new lighting effects, shadows, particle effects will be featured in the game to offer the maximum level of realism to each player. And pay attention to the new surfaces and the weather conditions!
- BRAND NEW CAREER MODE: the largest and funniest section of WRC 3. It is a mix of racing gameplay and management elements where the player customizes cars and team increasing the sense of ree" playability mixing all with a common "narrative" thread? an adventure around the world! Career Mode also comes with brand new Challenges System in which players will face different challenges based on hitting targets or performing particular special manoeuvres!
- REAL SOUNDS: the new engine allows a different management of in game sounds and effects. All the cars have been live recorded also with on board microphones to catch all the real effects heard by the drivers. For each country (EFIGS) a professional actor have been appointed to perform peace notes given by a real co-driver to guarantee a real on board environment to the player.
- HANDLING: the game will include an accurate and revamped physics model allowing players to feel the same emotions of a driver racing a real WRC car. Although car behavior on track is really close to reality and gives experienced users a very satisfying feeling, WRC 3 offers a set of driving helps (Auto-Brake, Auto-Transmission, Braking Assistance, Stability Help and Physical damage level) that allows beginners to perform a complete Special Stage and enjoy the game without too many difficulties. 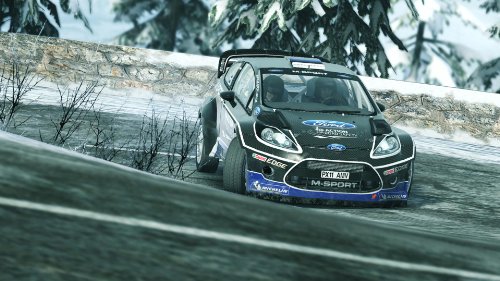 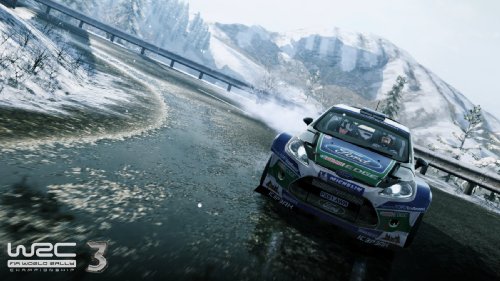 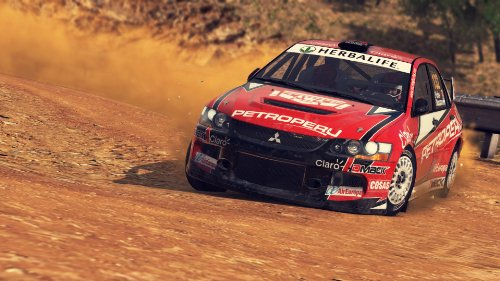