Call Of Juarez: The Cartel
...is the third installment of the Western action shooter video game franchise, Call of Juarez. Call of Juarez: The Cartel includes the same attributes of a great Western shooter, upgraded to reflect modern times. For instance, instead of outlaws and brothels, you'll find cartel kingpins and strip clubs. But make no mistake, the spirit of the Wild West is still very much alive. You'll experience the lawlessness of the old country as you fight to take down a powerful drug cartel in a world where every man is out for himself.

Experience a Gripping, Cinematic Story
When a Mexican drug cartel bombs a U.S. law enforcement agency, the U.S. government puts together a special task force to hunt them down. Play as Ben McCall, a brutal LAPD cop and descendent of Ray McCall, or Eddie Guerra, a DEA agent with a chronic-gambling habit, or gang-affiliated street kid turned FBI agent, Kim Evans. As you dig into the mystery of the bombing and fight to dismantle the cartel, you'll embark on a blood-soaked road trip through California, Arizona, New Mexico, Texas, and, ultimately, Juarez, Mexico. 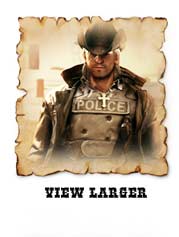 A 30-year veteran. Two-time winner of the Medal of Valor. One serious badass. Ben McCall is a tough, hard-nosed detective who isn't intimated by anyone. He has a score to settle against the Mendoza Cartel and wouldn't mind an opportunity to exact some sweet revenge. McCall often has good intentions of upholding the law… but doesn't mind crossing a moral boundary or two in the name of justice. 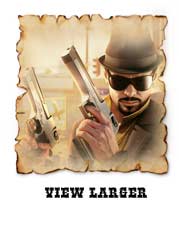 After growing up on the streets of East LA and serving his country in Iraq, Eddie Guerra has established himself as one of the top DEA agents in the country. A smooth talker, ladies' man, and renowned gambler, Guerra is a risk taker in all aspects of his life. He has no qualms about taking out bad guys and lives by the motto "the ends justify the means".

Kim Evans is no stranger to violence after growing up in the ghettos of South Central LA and experiencing the gang-related deaths of her two older brothers. She worked her way out of poverty, first earning a full-ride scholarship to college and then landing a coveted spot in a new training program with the FBI. She is an intelligent, street-savvy agent who knows how to get the job done. Ruthless with a rifle, she demands respect from her partners and will stop at nothing to bring the Cartel leaders to their knees. 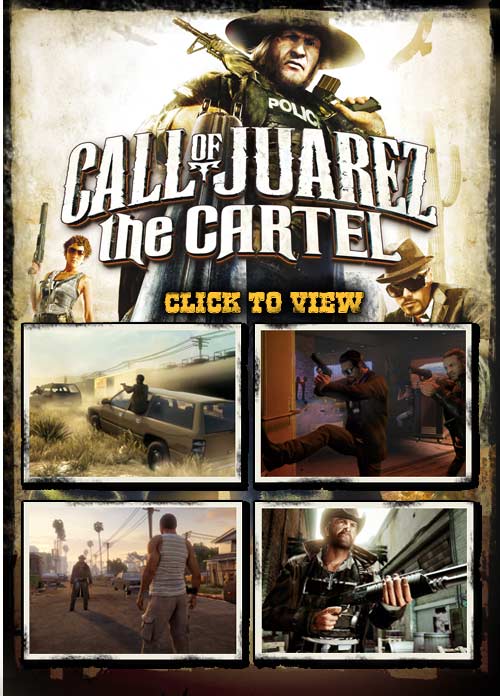